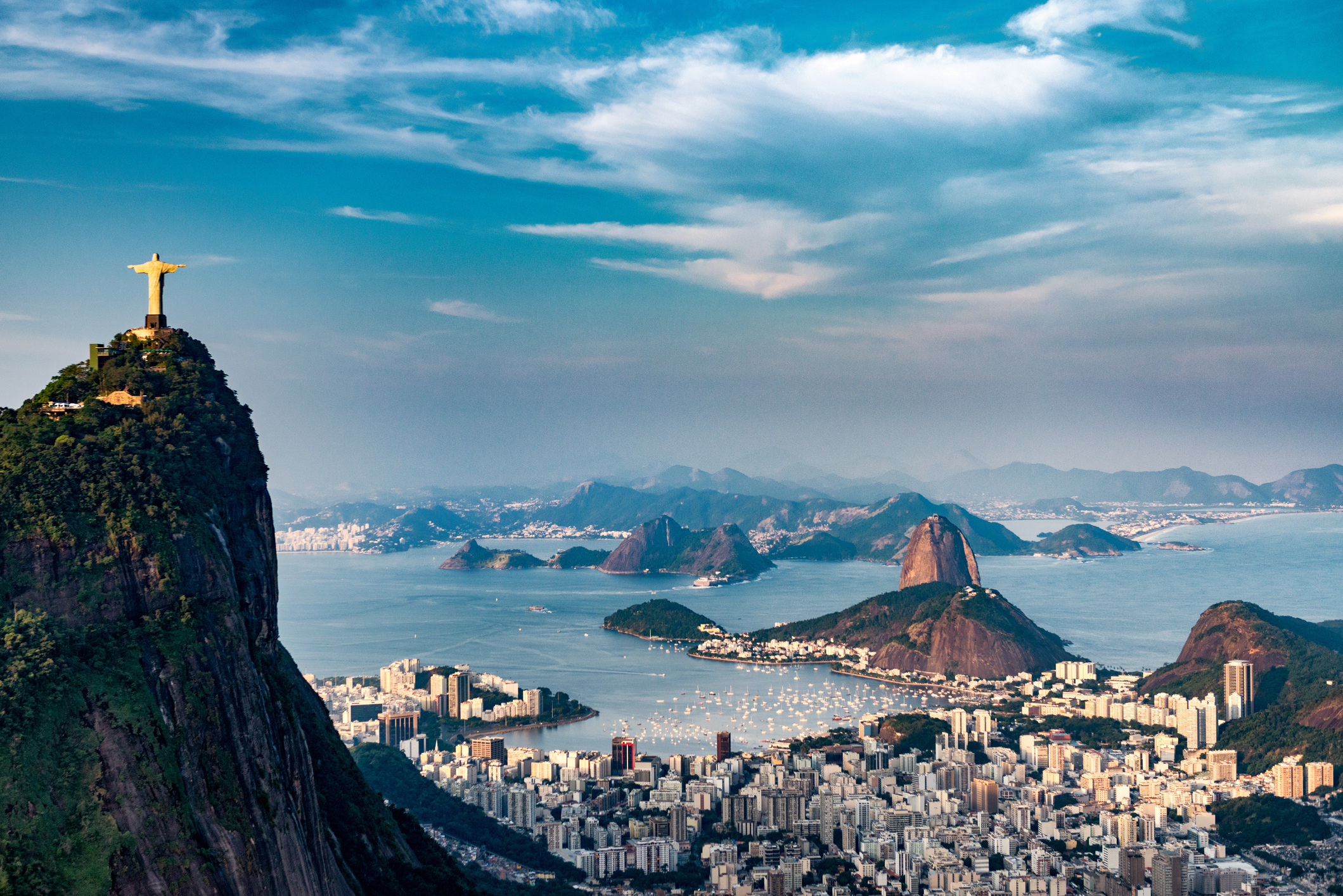 Coming off of five years of record growth, the Latin America venture market appeared to be off to the races this year – at least until the pandemic hit. While 2020 may not top the past few years, investors say the events of this year won’t deter the market’s zeal.

Investment volume in the region doubled almost every year over the last five, according to data from the Latin America Venture Capital Association. Last year, more than $4.6 billion was invested across 440 deals, an increase of more than 7x the $594 million invested across 182 deals in 2015.

Investors like Nicolas Szekasy, the co-founder and managing partner of Buenos Aires-based venture firm Kaszek Ventures, has watched the market advance to this level of maturation that has been in the making for more than a decade.

“We have the benefit of a 20-year perspective, and it has changed very materially and in a very positive way,” Szekasy says. “When we were starting [our first company] there was nothing that could be called an ecosystem. No angels, no seed funds and no VCs. Fast forward to today, and it’s a very developed market.”

Kaszek has gone on to raise more than $1 billion to invest across early-stage opportunities in Latin America and counts such Brazilian unicorns as Gympass and NU Bank in its portfolio.

Growth from all sides

Part of the market’s growing success is the maturation of players like Kaszek that have advanced out of emerging manager territory and expanded their reach and investing capabilities in the region.

International investors have taken note of the ecosystem’s potential too. Multiple early-stage accelerators like Y Combinator and 500 Startups draw companies from the region, and large global investors like SoftBank and Atomico have become increasingly active.

Andy Tsao, the head of Global Gateway at Silicon Valley Bank (SVB), says the bank gained interest in Latin America in 2012 and has grown its presence since.

“When we started in the region in 2012 there was about $400 million in venture capital invested. Where we wrapped up 2019, with $4.6 billion invested, was about an 11x increase,” Tsao says. “As we started to engage in LatAm, people were asking almost immediately, ‘Can you lend to companies in Latin America?’”

Julia Figueiredo, the director of LatAm at SVB, adds that it used to be really exciting when clients in the region were able to raise $10 million in a round, and now they watch companies raise rounds of up to $500 million.

Figueiredo and Tsao are involved in the recent launch of a $30 million growth fund looking to lend $1 million to $15 million to companies in the region with strong growth projections.

Funds like SVB’s add to the sheer amount of the capital raised for the region over the last few years, more than $1 billion was raised for the region in 2019, a new record. Recent fundraising success is one of the many reasons investors are confident that while 2020 may not top 2019, the momentum in the region will continue undeterred.

A bump in the road

Szekasy says that back in March and April, as the pandemic started to fully unfold, they checked in with their portfolio to see how much runway the companies had. They found that everything, for the most part, looked good and Kaszek got back to work.

Anderson Thees, a managing partner and co-founder at Redpoint eventures, which focuses on Series A investments in companies mainly in Brazil, agrees and adds that his firm went back to completing its pipeline of deals shortly after.

“Business has rebounded already, which I think is really interesting for us to weather the covid-19 crisis,” Thees says. “If we had coronavirus arriving two, three years before, it would probably be very damaging to the ecosystem.”

“It is still very early, and a lot happens between now and the end of the year,” Thees says. “It was not a horrible year. I think it’s going to be flat or up in terms of capital deployed.”

This success could also be attributed to the factor that Latin American start-ups and investors may be better positioned to weather this type of event than their counterparts in the US and Europe.

“Founders and founding teams in Latin America are more resilient than in Europe and Silicon Valley because things are more unstable here,” Szekasy says. “Growing up and doing business here you are more prepared to face adversity.”

Laura González-Estéfani, the founder and CEO of Miami-based TheVentureCity, which invests in Hispanic founders across the US, LatAm and Europe, similarly agrees.

“We have founders that are capital efficient by design,” González-Estéfani says. “They are used to building bigger things with small resources. They are way more creative. They are used to finding backdoors and plan A, B, C, D and E.”

In Latin America, a $3 million seed round could supply runway for multiple years while in the US, a $15 million Series A might last a company about a year, she says.

She adds that many of the companies in Latin America are located in countries that have experienced political corruption or economic turmoil over the last decade and were not deterred in their ability to grow and advance.

“I would say founders in Latin America are experts in crisis management because that region has always been under crisis,” she says. “It’s something you don’t see in any other part of the world.”

TheVentureCity targets seed through Series A investments and has invested in companies like Chilean logistics company Simpliroute and FLUVIP, an influencer marketing company based in Colombia.

“Founders in Latin America are experts in crisis management because that region has always been under crisis. It’s something you don’t see in any other part of the world”
Laura González-Estéfani
TheVentureCity

González-Estéfani says the last few months have been “business as virtual” as her firm is used to investing remotely to begin with. She adds that they are definitely still investing in the LatAm market and are looking forward to the new opportunities that will arise out of the pandemic.

“In general, we are very, very bullish,” Thees says. “The types of companies we invest in are usually leveraging some technology angle to bring efficiency to the market and tend to be the type of companies that will be successfully rebuilt here or globally.”

Szekasy seconds that and adds that the coronavirus has only accelerated digitalization trends in the region, which his firm invests in, and shows that its long-term investment thesis is not only on track but may materialize earlier than expected.

Tsao says that with all of the years of success, the market has shown that it is still worthy of investment amidst uncertainty and will continue to be so the future. “It’s been an amazing story for the bank to see the tremendous growth of the ecosystem over the past eight years,” Tsao says. “Despite the impact of covid-19, we are really optimistic and enthusiastic about the future and the start-ups and the ecosystem.”