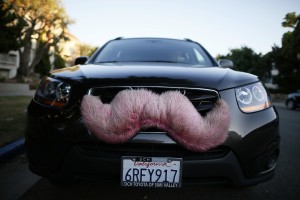 Corporate venture investors continued to pour money into deals with U.S.-based startups during the second quarter, setting a high water mark not matched since early 2001.

These venture arms of global corporations pledged $1.14 billion to 204 deals in the quarter, according to data from Thomson Reuters (publisher of VCJ).

The three-month period is the first to break the $1 billion dollar mark since the second quarter of 2001 when corporates put $1.19 billion to work, according to the data.

Investments in this year’s second quarter represented a 30 percent rise from the $881 million invested by corporate VCs in the first quarter.

Corporates began showing a renewed interest for venture in early 2013, when quarterly activity jumped sharply. In the second quarter of that year, the investment pace climbed above $900 million for the first time since 2001 to $946 million. It has remained at an elevated level since.

Still it is nowhere near where it was at the height of the dot-com bubble, when in the first quarter of 2000 it peaked at $4.36 billion.