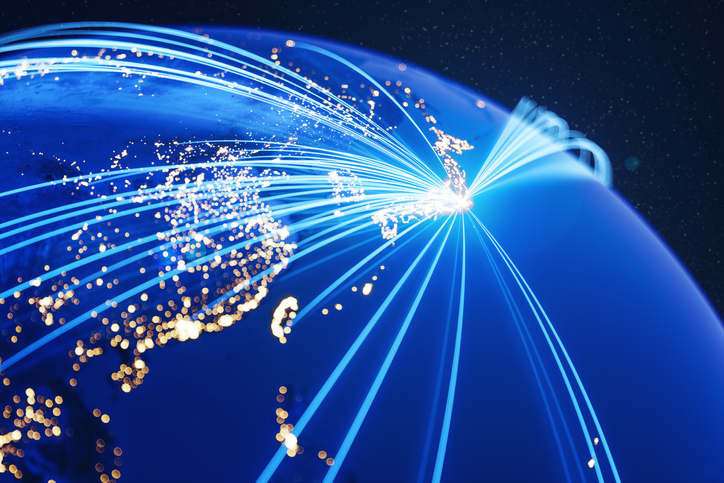 International investors are being encouraged to pick US growth equity funds over venture capital because US managers can’t accommodate them, according to an alternatives manager at Japan’s $350 billion Dai-ichi Life Insurance.

The insurance giant oversees about $10 billion of alternative assets, of which roughly half is held in private equity buyouts, infrastructure and venture capital, Masashi Kataoka, head of Dai-ichi’s Venture Investment Centre, told affiliate publication Private Equity International. The remainder is in hedge funds.

Venture capital accounts for several hundred million of AUM, including committed capital, Kataoka said, declining to share the exact figure. The institution first started investing in venture capital via funds of funds and blue-chip US venture firms, writing checks of between $5 million and $15 million.

“If you go to places like Europe and Israel, it’s okay to get an allocation, but for Silicon Valley, trying to get a $10 million commitment is a challenge, especially for non-US investors,” Kataoka noted.

“What they often do is keep the main fund small, say $1 billion, and besides that raise something like $5 billion for later-stage growth equity. If you approach those firms, they’ll tell you to commit to the growth fund because it’s big, rather than the main fund, which has a very hard cap.”

Growth equity is taking a growing share of global private equity commitments. In the first half of 2021, growth attracted 17 percent of allocations compared with 11 percent in full-year 2020 and 14 percent the prior year, according to PEI data. Still, US venture capital fundraising has exceeded domestic growth equity in four of the past five years, and is on track to do so in 2021.

“The only compromise I’ll make is, if we have to go to a growth fund I’ll split my commitment to that and the main venture fund,” Kataoka said.

Kataoka joined Dai-ichi Life in 1997. His previous roles include head of alternatives, in which he oversaw private equity, infrastructure and hedge funds; and executive vice-president at the insurer’s New York office, where he led GP selection and due diligence for US asset managers.

His unwavering appetite for venture capital is well-founded. The asset class is the institution’s best performer, having generated a 20 percent return since inception, compared with 15 percent for buyouts and 10 percent for infrastructure. Much of this value is yet to be realized.

“Some of them don’t do an IPO,” he added. “They just keep doing private rounds with valuations from $1 billion to $2 billion to $10 billion, but it’s all paper value and not really monetized. So I always try to keep calm because paper value in venture is very different from paper value in infrastructure or buyouts.”

Venture worldwide has outperformed every major asset class over the past few years, according to PitchBook. The strategy delivered a three-year return of 15.85 percent as of Q3 2020 versus 11.82 percent for private equity and 10.79 percent for the S&P 500, PitchBook says.

Whether these halcyon days will continue indefinitely remains to be seen.

“I’m a little worried about the market,” Kataoka added. “People say, given the tech revolution, that Nasdaq will always stay very strong relative to the S&P 500 and other indexes, but that’s a very optimistic view. If you look at the charts, Nasdaq looks a bit scary. It’s too high, and if that goes down, then venture returns will surely go down because many of them are trying to get into Nasdaq.”

Dai-ichi only commits to what Kataoka considers “well-experienced, top managers” to mitigate this risk.

Unlike some venture investors, Dai-ichi has refrained from piling into China – a market that has historically outperformed all others in terms of total-value-to-paid-in – at scale due to currency concerns, Kataoka said. Recent regulatory actions in the US and China have also raised concerns internationally over whether the market will continue to deliver the same returns.

“Valuations are very high,” Kataoka said. “Some Asian investors who have heavy exposure to China are now looking to Japan and they say it’s because valuations look so cheap in Japan. A company that trades at 100x in China would trade at 10x in Japan, is what venture funds are telling me.”

Dai-ichi Life also invests directly in Japan and has completed 50 such transactions to date, of which roughly half are considered impact investments.

“Japan has a lot of social issues, including a growing elderly population, increasing healthcare costs, a smaller labor force and climate change,” Kataoka said. “Social impact is very, very challenging, because it often means impact first. We can’t do that because all investments are from our policyholders’ reserves, so I cannot compromise, but believe it’s possible to pursue both financial and social returns.”