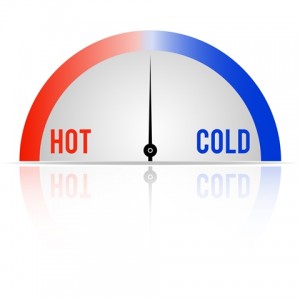 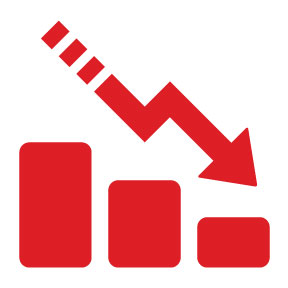 U.S.-based venture firms raised $1.873 billion in December, which includes the $950 million raised by OrbiMed Advisors for its sixth fund, according to a VCJ analysis of the fundraising data from Thomson Reuters. However, that total value was off nearly 48 percent from the $3.38 billion raised in November, which includes the $2.5 billion in commitments raised by Tiger Global Management for its 10th fund. In addition to OrbiMed, U.S. Venture Partners raised $300 million for its 11th flagship fund in December.

Venture deals stayed mostly static in the final month of the year, seeing its overall combined value increase by 1.4 percent from November to December.  This aggregate value went from $3.59 billion to $3.64 billion, with the deal count going from 253 to 307. The top deal of the month was Palantir Technologies Inc, a software and services company, which closed on nearly $430 million in equity.  Following that was the transportation networking business, Lyft, with almost $248 million in financing.

Mergers and acquisitions went out with a bang. There were a total of 35 venture-backed, U.S.-based companies that were acquired in December. Of those, nine disclosed values that combined for a total of more than $3.05 billion, up from the nearly $1.4 billion in November. The top deal with a disclosed value from December was Cardioxyl Pharmaceuticals Inc, which Bristol-Myers Squibb bought for about $2.1 billion. It was also the largest VC-backed deal of the year. The second largest acquisition was Lancope Inc selling to Cisco Systems for $452.5 million, followed by Misfit Inc, which sold to Fossil Group Inc for $236 million.

For a second consecutive month, VC-backed IPOs took a step back, going from about $510 million in November to $462 million in November. The total count of U.S.-based, VC-backed companies that went public on the NYSE and Nasdaq also dropped from five to one. The lone VC-backed offering of the month was Atlassian, the Australian-based enterprise software company that was backed by T. Rowe Price and Accel Partners.