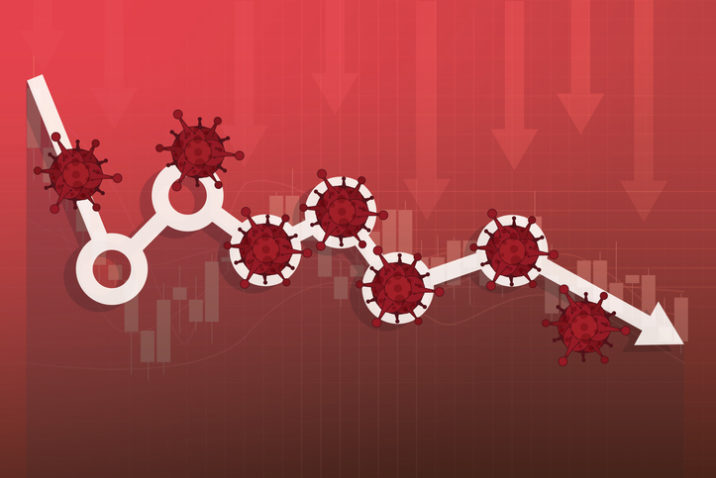 Venture capitalists were more bearish this month when asked about economic recovery  compared to April, and they expect early-stage valuations to decline as much as 40 percent because of covid-19.

Nearly half, 48.2 percent, of VCs don’t expect the economy to recover until at least April of next year, according to a recent survey of 141 VCs conducted by San Francisco-based seed investor NFX. These results show a more negative outlook from when the same survey was conducted in April. At that time, 38.9 percent said a recovery was a year away.

Approximately 15.9 percent of VCs thought the economy had the potential to recover by September of this year when asked in April, but less than 1 percent now say that is likely to happen.

VCs in the survey also say they have already seen early-stage valuations decline and they expect the trend to continue for the next 12 months.

Nearly two thirds of VCs surveyed, 61 percent, said they have seen early-stage valuations drop 20 to 30 percent. Another 20 percent of VCs have seen at least a 40 percent decline in valuations.

The average total decline in valuations due to the pandemic is predicted to fall between 20 and 40 percent.

Less than half, 46.1 percent, of VCs have already invested in a founder or team without meeting them in person, but 60.3 percent anticipate that they will make that leap as pandemic shutdowns continue.

The venture community anticipates a tough road ahead for the industry. Approximately half of investors say they are extremely worried about their portfolio, with only 22.7 percent saying they aren’t concerned.