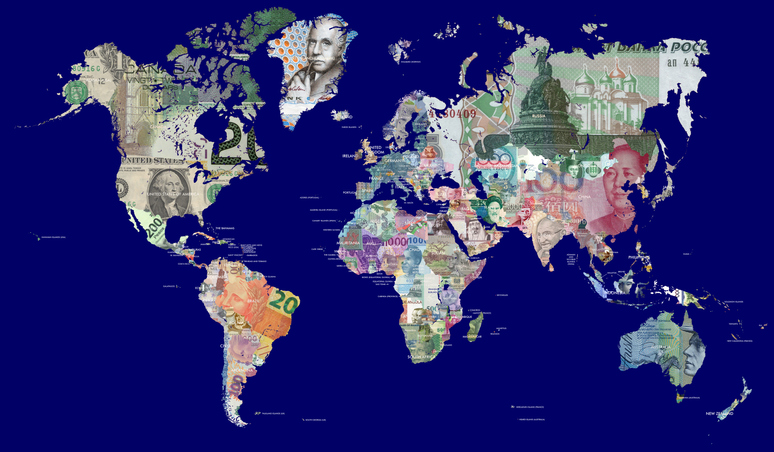 The second quarter showed signs of venture momentum picking back up in Europe and Asia as deal counts started to rise again after steep declines in Q1 mainly caused by the coronavirus.

Asia saw 1,348 deals close in the second quarter, an uptick of 16 percent from the 1,124 deals recorded in Q1, according to a recent report from CB Insights and PwC MoneyTree. The data also showed that Europe was also seeing signs of a rebound in Q2. The region closed 843 deals, up 7 percent from the 776 closed in the first quarter of 2020.

While the change in direction for deal count trends is encouraging, it’s important to note that neither region has returned to the numbers recorded in 2019.

Asia saw a decline in funding quarter-over-quarter in Q2. The region saw about $13.6 billion of funding, which was down from the $16 billion recorded in Q1, but aligns with 2019’s numbers.

Europe’s funding remained flat quarter-over-quarter, seeing about $7 billion invested in both quarters during the first half of 2020. While down from 2019’s numbers, Q2 still topped 2018’s totals of $5 billion a quarter.

These starts-up represent 54 percent of the new unicorns worldwide in Q2, which totaled 11.

The momentum seems to have continued into Q3 as deal activity in both regions has been active over the last few weeks.

In July, Dublin-based Quorum raised a $2 million seed round. The mobile chat start-up grabbed capital from Adjacent, LocalGlobe and Amaranthine, among others.