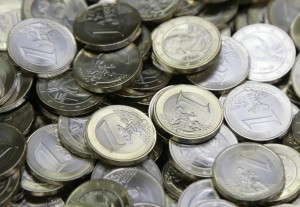 In December, a total of 102 startups from Europe raised more than €336 million of known venture funding during the month, with France, Germany, Switzerland and the United Kingdom being the biggest source of startups closing deals, according to Thomson Reuters (publisher of VCJ).

Some of the startups tracled by Thomson Reuters did not disclose the money they raised. The investors include local European firms, as well as name brand U.S. investors, such as Draper Fisher Jurvetson, which was listed as the sole investor in Trustpilot A/S in Denmark.

The table “Deals: Europe” is a compilation of venture capital transactions involving European-based deals (including tech and non-tech startups) announced in December 2013 and based on Thomson Reuters data.