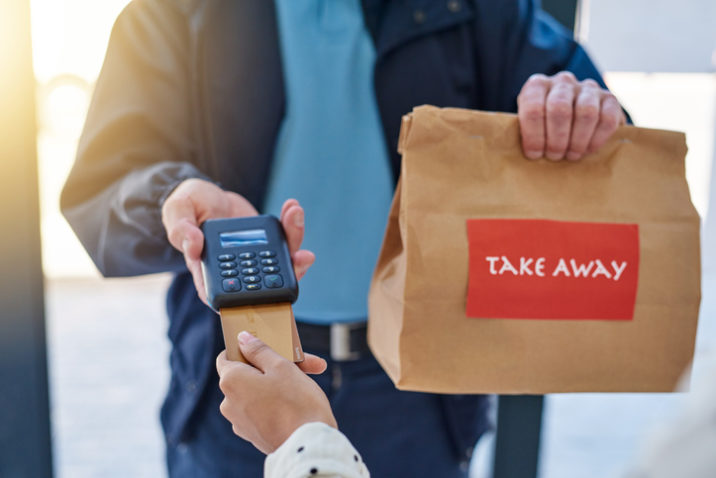 DoorDash announced today that it confidentially filed for an IPO. This advancement adds fuel to the growing delivery war’s fire.

The San Fransisco company has raised more than $2.1 billion through 10 venture rounds over the last seven years.

Its most recent disclosed post-money valuation was $12.6 billion at its $600 million Series G funding in May. That round was financed by such investors as SoftBank, Sands Capital and Darsana Capital, among others.

This IPO announcement is the latest chapter in the race for market share in the on-demand food delivery sector. More than $7.5 billion flowed into the industry across 39 deals by the end of Q3 in 2019 and more than $10.8 billion was invested across 48 deals during 2018, according to data from PitchBook.

Deal flow in this segment has been on the decline since 2015, but fundraising has remained robust because the majority of deals are late-stage.

Profitability in this segment has proven to be difficult because of the high margins required to operate these types of businesses. It’s unclear if any of the players in the space have reached profitability yet.

“With food delivery and grocery delivery one of the biggest issues there is it is very large margins,” Alex Frederick, a venture analyst at PitchBook, told Venture Capital Journal in November. “You have Uber Eats, Doordash, they are all competing and subsidized by VC funding, trying to find a path to profitability.”

The market is trying to get there. There has been a flurry of acquisitions, which make up almost all of the exits in the space. Bite Squad was acquired by Waitr and Uber Eats business in India was acquired by Zomato.

Another factor is the growing use of ghost kitchens, or delivery-only restaurants, for these delivery services to use, as previously reported by VCJ.

Despite the growing saturation and lack of profitability, the deals keep coming, and the DoorDash IPO is the latest instance of sector activity so far in 2020.

Zomato, a food delivery and restaurant platform, closed a $150 million round in January from Ant Financial.