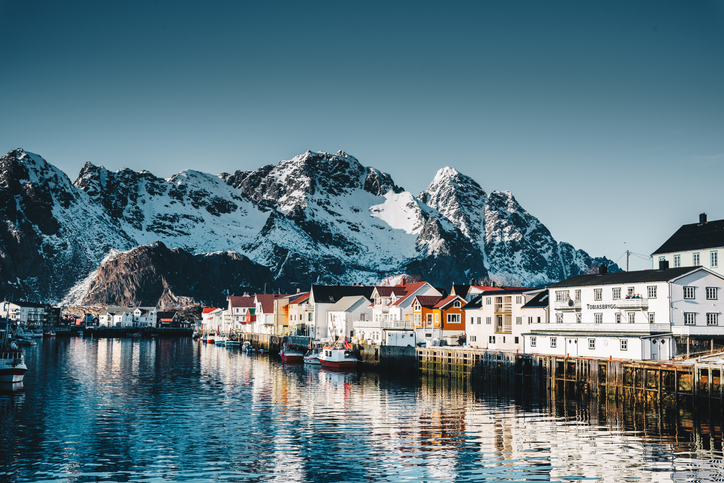 Eir is the Norse goddess of medicine, and Eir Ventures is a new venture capital firm looking to solve the existing funding imbalance for life science companies in the Nordic region.

The firm, based in Denmark and Sweden, held a first close on €70 million in July for its debut vehicle focused on life sciences in the Nordic region. Eir Ventures managing partner Stephan Christgau says that despite great opportunities, the market remains underfunded.

“With Eir Ventures, there are now six specialized life science investors in the Nordics, a region of almost 30 million people with a long track record in the life science space,” he says. “Year after year the region ranks really highly in innovation. The raw material is here yet there were only these five funds.”

He says that there has also been increasing interest and investment from global venture firms into the market, but most prefer deals that have a local anchor investor, which has thus far restricted the inflow of capital due to the low number of local funds.

“In the Nordics in particular there is a growing amount of opportunities, great universities, great science and innovation going on, but a persistent lack of competent capital that is needed to capitalize,” Christgau says.

Eir Ventures I AB is targeting early and mid-stage opportunities. It will invest across life sciences, but drug development and medtech are core to the strategy, according to Andreas Segerros, a managing partner at Eir Ventures. He says the firm is also interested in women’s healthtech.

Christgau says they are targeting to close the fund at or above €100 million and have multiple other investors who may get involved. He says LPs also see the market’s imbalance and are interested in the Eir team, which has more than a decade of operational and investor experience in the area.

“What has attracted them is they see, just like we see, the opportunities between the discrepancies, and the experience that all four of us bring to the table,” Christgau says. “Also, our stated goal to work with early-stage innovation and universities here has been important for all of our investors.”

Eir Ventures plans to collaborate with universities and incubator programs in the Nordic region and allocate 5 percent of the fund to seed smaller projects that might later be a fit for their investment thesis.

“We will also use our leverage and network to help guide and help these companies as they form,” Christgau says. “We hope we will be able to build a couple of very interesting opportunities out of that program.”

The firm has already seen a rush of demand and had been approached for about 145 opportunities by the end of July, the majority of which came in before the fund held its close. The firm hasn’t closed a deal yet, but Christgau says things are already brewing and they hope to complete two to four deals this year and get the university seeding program up and running.

“I could see the need for a new life sciences fund that is truly Nordic,” Christgau says. “Eir Ventures is the first really Nordic approach to this and is an investor that covers company spinouts from universities and does it from an international mindset.”