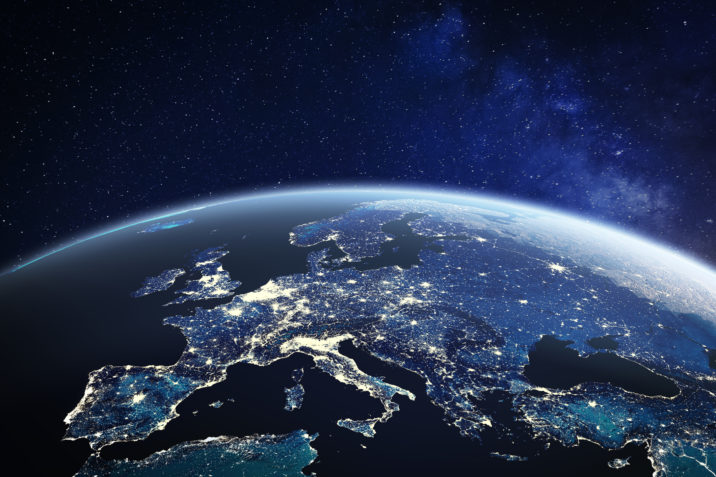 More established venture markets like the US and Europe weren’t the only areas to see VC success in 2020. Emerging markets across the globe were still able to grow amidst this year’s uncertainties.

Some emerging markets like Latin America are still on track to surpass 2019’s numbers despite everything, while others like South-East Asia have been able to send VCs back to their offices and resume business as usual.

While many were worried back in March about the fate of these markets because they typically have smaller capital pools and less resources, the worries were unwarranted and 2020 still saw exciting advancements in multiple emerging regions.

South-East Asia was one of the first regions hit with the coronavirus at the beginning of this year, but life there has largely returned to normal and an emerging firm saw fundraising success as it looks to bring a new strategy to the market.

Singapore-based Genesis Alternative Ventures grabbed $70 million for its debut venture debt fund as the first player dedicated to the strategy in the region. The founders see this as the last piece of the funding puzzle that the region needs to start to scale.

It is not too late to get in on the fun though. Jungle Ventures’ Amit Anand said that there is still time for new LPs to get involved.

Venture debt down under

The firm also partnered with Israel-based Viola Group on the fund, showing that there may be growing outside interest in the Australian market.

Opening opportunities in the Middle East

The Middle East is getting closer and closer to unlocking its true venture potential. In September, Israel and the United Arab Emirates normalized business relations through the signing of the Abraham Accords, which creates a bridge between the two VC ecosystems.

This change gives firms in Israel’s powerhouse venture market easier access to the large pools of sovereign money in the Gulf region and gives start-ups on the peninsula access to a market rich with resources and funding options.

Firms like Jerusalem-based OurCrowd have been quick to act by hiring a partner in Dubai and signaling that it’s open for business across the region. It is likely that next year other firms will follow suit.

Latin America is still growing at a quick pace

Coming off of a record-setting 2019, Latin America flexed its VC muscle this year and investors remain bullish on the region’s opportunities. VCs in the space reported feeling optimistic about their portfolios and felt they returned to investing normally quite quickly.

Many investors noted that entrepreneurs in the region are used of having to make more with less capital compared to their counterparts in more established venture markets, which made them better insulated from the impact of coronavirus.

The region also saw record fundraising in 2019, setting it up for a strong 2021.

Prior to the pandemic, VCJ caught up with Warsaw-based SMOK Ventures to check into the Polish market, which is beginning to flourish.

Borys Musielak, the firm’s founder, hopes to fill the seed-stage funding gap in the country to help lay the foundation for the market to grow. He said the country, and the Central and Eastern European region, has robust talent in areas like gaming, fintech and AI.

Musielak collaborated with Paul and Dan Bragiel to help bridge the gap between Silicon Valley, and Poland hopes interest in the region from US investors continues to grow.