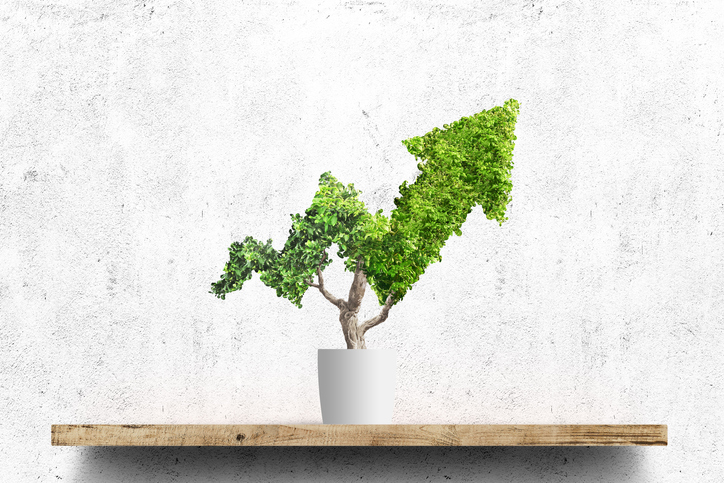 While many of the largest exits over the past few years came out of the general tech sector, in areas like SaaS, the highest returns are coming from emerging and more risky areas of the market, such as AI and life sciences, according to a recent report from PitchBook.

Cameron Stanfill, a venture analyst at PitchBook and the author of the report, said that AI and companies that utilize AI have seen a lot of acquisitions especially from big technology companies or incumbents looking to incorporate AI into their business, which may have contributed to that surge.

“Those differences highlighted that these strategies and those specializations are going to be more important going forward within VC from a GP perspective,” Stanfill said.

“Life sciences being a lot higher than broader VC was a bit surprising,” Stanfill said. “You think of life sciences as being a risky venture, but we saw quite a bit of success there that was pretty encouraging.”

Cybersecurity is an area where returns have been less favorable. The sector saw an adjusted annualized return of just 4.37 percent. Series A and Series B rounds for cybersecurity companies both had negative adjusted returns.

Stanfill said that the overall results point to the potential benefits of having a specialized approach to venture, in the right sectors, and the possible benefits for LPs who work with sector-focused firms.

“If you have a strong thesis around something and go all in, I think it’s pretty attractive from a fundraising standpoint,” Stanfill said.

Looking ahead, Stanfill predicts that this will be another good year for overall tech exit activity.

“For 2020, the exit environment is shaping up to still be quite strong,” Stanfill said. “From those exits, we will still see quite a number of successful IPOs and some acquisitions that achieve solid returns.”

This report is second of a series on return metrics. The first analyst note was released in October, and Venture Capital Journal coverage of the report can be found here.