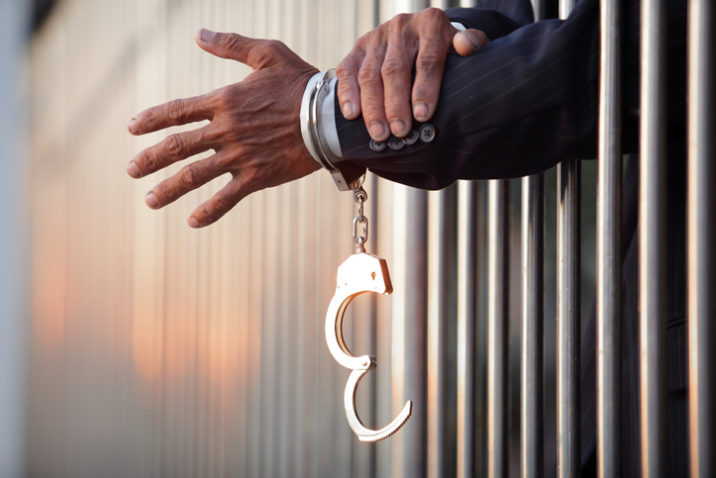 A fund manager whose fraud revealed the weakness of due diligence for subscription credit lines has landed in prison.

JES Global Capital founder Elliot Smerling was sentenced to eight years in prison for a “fraud scheme that caused the issuance of approximately $133 million in collateralized loans on the basis of forged documents, including subscription agreements from purported limited partners, audit letters attesting to his private equity firm’s finances, and falsified bank account statements,” according to a statement from the US Department of Justice.

Smerling was also sentenced to three years supervised release. The court deferred its decision on the amount of restitution.

Smerling, 52, used his ill-gotten gains to “fund a lavish lifestyle, with a multi-million dollar waterfront mansion in Wellington, Florida, a London apartment in a building overlooking the River Thames and a fleet of luxury cars,” according to a report in the Miami Herald.

In February, Smerling pleaded guilty to one count each of securities and bank fraud in US Judge Denise L Cote’s courtroom in the Southern District of New York.

The fraud exposed a potentially major flaw in the market’s due diligence system. Banks such as SVB – sometimes called “the bank of private equity” – often rely on fund advisers’ words when underwriting loans, though it is fund investors who are ultimately on the hook to cover a default by a fellow investor. Banks have since added extra safeguards to their due diligence processes.

Bill Myers contributed to this story.