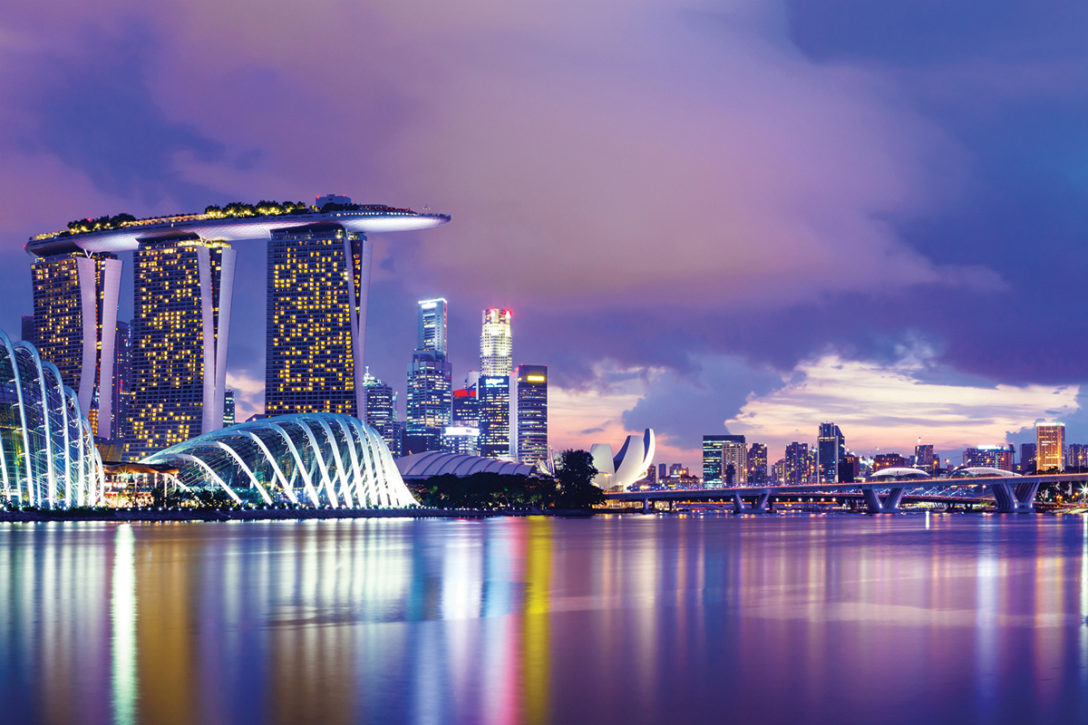 Southeast Asian venture capital, often talked about in terms of its exciting potential, is starting to make good on that promise.

The region has seen a flurry of sizable deals this year. Southeast Asia M&A values reached $218 billion year-to-date through November 10, up 80 percent over the equivalent period in 2020, according to Refinitiv. Further, some 19 unicorns were created this year, notes Credit Suisse’s ASEAN Unicorns: Scaling New Heights. That is the same number as in the previous seven years combined.

Singapore is home to 15 of the region’s 35 unicorns, followed by Indonesia with 11. The latter could be set for more: Indonesia – an increasingly popular destination for venture capitalists – eased restrictions this year on foreign investment into the country.

“In Southeast Asia, there is a real growing sense that foreign capital is seen as a good thing – that certainly seems to be quite encouraging,” says Niranjan Arasaratnam, a Singapore-based technology, media and telecommunications partner at law firm Linklaters.

The region “has also been a beneficiary of US-China tensions, with capital­­ being diverted away from China into Southeast Asia, and more Chinese money coming here as well,” Arasaratnam says. “All of that together is an increased groundswell for investment.”

He adds, “There has been a steady stream of exits over the last 18 months and we’re certainly seeing more coming through. Although more of them need to happen, I don’t think it’s still fair for people to ask where the exits are because there’s now a whole bench.”

However, new investments only tell half the story; potential venture capital investors are likely to be more concerned about whether firms are achieving exits. “There have always been people asking where the exits are in Southeast Asia and saying that [the region] needs to prove itself,” Arasaratnam says.

Singaporean ride-hailing giant Grab – which has received funding from the SoftBank Vision Fund and Korean private equity firm STIC Investments – announced in April it was planning a $40 billion merger with US SPAC Altimeter Growth. The deal, expected in Q4 2021, would be the largest involving a SPAC to date.

Meanwhile, Indonesian tech start-up GoTo – formed in May via an $18 billion merger between food delivery business Gojek and e-commerce giant Tokopedia – is reportedly planning a roughly $35 billion IPO in the coming months. The business raised $1.3 billion in a pre-IPO funding round in November, with Chinese GP Primavera Capital, Malaysian state investor Permodalan Nasional Berhad and existing investor Temasek among those participating.

“Grab and GoTo are probably the bellwethers: they are so large, and the most successful of the tech companies, that it is really important they get away with an exit, and for it to be a good one,” Arasaratnam says. “It’s a coming of age or a validation of the models, demographics and strategies of the various tech companies in the region.”