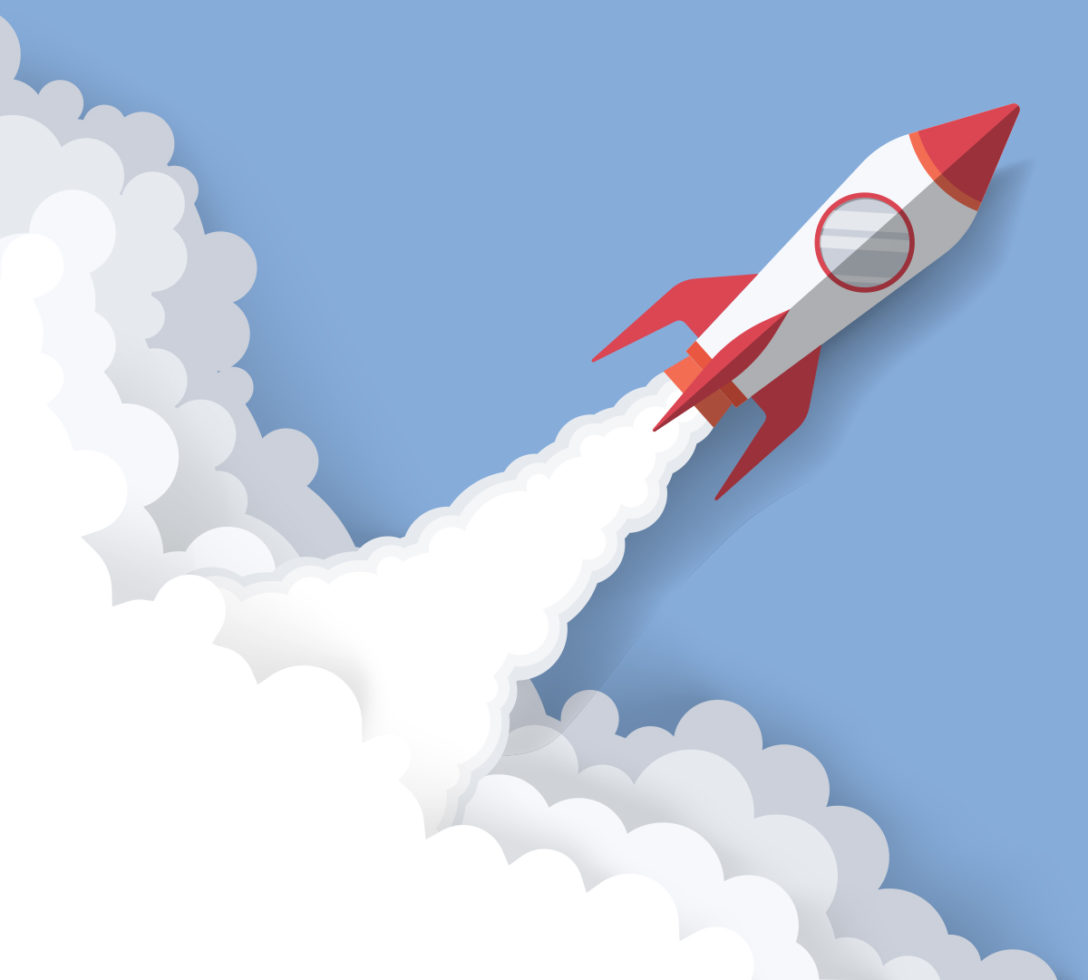 Family offices were steadily getting more involved in the venture capital market, but the pandemic has thrown that trend into hyperdrive.

Craft has been in the space for more than decade and has worked across numerous family offices. She has watched the industry grow from a small handful of interested investors to now, amid a pandemic, a market at an inflection point, she says.

The foundation for this trend has existed for years, she notes. In the 2000s, as technology became increasingly integral to people’s lives, investing in it became mainstream. Family offices then realized the returns they could get from the tech sector. Due diligence on the asset class got considerably easier.

Craft says many family offices didn’t, and some still don’t, have the in-house capabilities to run due diligence on the venture asset class. This kept some from the asset class until fairly recently.

“That held a lot of families back. In the last five or six years, we’ve started to see the emergence of due diligence companies and that started making it easier for families to consider investing in venture.”

Craft says the pandemic has been a tipping point, and family offices that weren’t previously involved are now seriously stepping into the ring.

“All of that was really starting to get very popular, and then we had the pandemic,” Craft says. “If nothing else, it became one of the best asset classes to invest in, because venture is the only way to get a hold of this.”

She says many family offices wanted their money to help in this period of uncertainty, while still turning a profit, and venture is one of the best and few ways for them to get directly involved in such areas as PPE, content streaming, edtech and biotech.

She adds that these areas are also the best investment opportunities right now compared with other sectors that family offices favor, such as commercial real estate.

The increasing presence of family offices in venture is beneficial to the asset class too, according to Craft. She says they make great LPs as they tend to be more attentive than other types of investors.

“A lot of families are really pushing for the success of what they invest in because they really want it to work,” Craft says. “They can take some of their business expertise to help them push along.”

She adds that they also usually invest through a more personal lens, giving venture-backed companies and firms the potential to have a very hands-on investor if they are working in an area like cancer research or education where there is a connection to the family behind the capital.

She says that this more personal approach has led many family offices to the venture asset class during the pandemic, but now that they’ve had a taste of what it can offer, they won’t be turning back.

“It’s going to be a bit of an explosion of investing in venture,” Craft says. “If you have never gone swimming before and you put your foot in the water, and someone teaches you how to swim, all of a sudden you are very comfortable.”