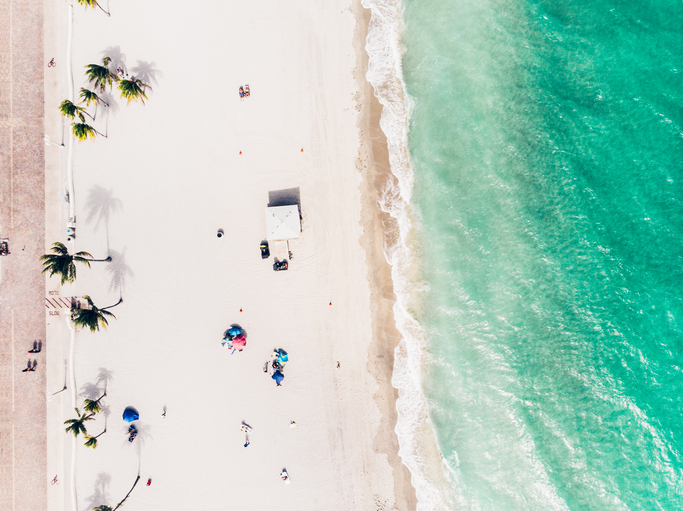 The Florida State Board of Administration (Florida SBA) committed $30 million to venture in Q4 2019, which rounded out the firm’s strong year in the asset class.

The Tallahassee-based organization committed $30 million to OpenView Venture Partners VI last quarter. OpenView in Boston launched the fund in November with a $450 million target and a focus on expansion-stage capital.

Florida SBA previously invested in the firm’s fifth fund, which closed on more than $296 million from 23 investors in 2018, and Fund IV which closed in 2014.

Florida SBA allocated $100 million to TrueBridge Capital Partners VI during the third quarter. The fund was launched last August and is targeting $575 million to invest in venture funds with some direct investments. SBA previously invested in vintages II, III, IV and V.

The firm also committed $300 million to the fund of funds Tiger Iron SOF II, which is raising an undisclosed amount.

Florida SBA invests on behalf of multiple state pension funds, state investment vehicles and its hurricane and catastrophe fund. The overall fund has more than $202 billion in assets under management.