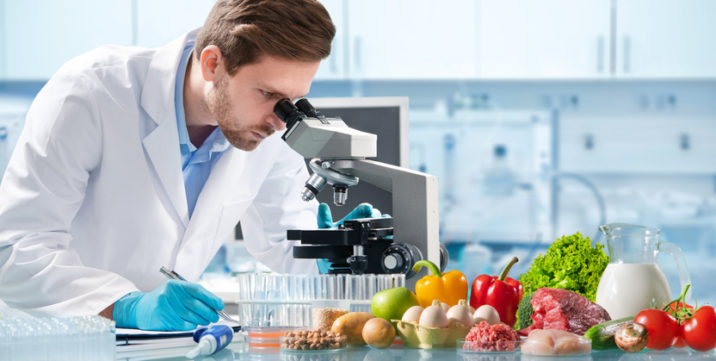 Foodtech investing is having a moment.

Prior to the pandemic, foodtech investing was already experiencing a surge of interest. This was thanks to consumers’ growing adoption of plant-based proteins, such as those made by venture-backed Beyond Meat and Impossible Foods.

But since the covid-19 crisis escalated in March, the growth in foodtech has not only been driven by the increasing demand for alternatives to meat and dairy resulting from people’s shifting dietary choices. According to Michael Proman, managing director at Scrum Ventures – an early-stage firm that backs a range of B2B and B2C tech companies – it has also been driven by how people are purchasing their food, where it is prepared and how it is delivered to the consumer.

“The entire food industry is going through a transformation,” he says. “Covid has accelerated changes to foodtech and to the supply chain. It has even affected how consumers eat, from curbside dining to takeout.”

This week Scrum announced the launch of a worldwide studio program that aims to propel a new breed of foodtech start-ups. Food Tech Studio – Bites! aims to work with start-ups at any stage that are looking to solve foodtech-related challenges, including issues related to food safety, waste reduction and health.

It will be the firm’s latest endeavor to work with start-ups and will pair them with corporations.  However, Scrum does not take equity, nor is it looking to take a cut of the companies’ revenues or asking them to relocate. Proman acknowledges, however, that the operation will help to create a pipeline of investment opportunities for the firm.

In late 2018, Scrum launched its Sports Tech Tokyo studio in partnership with Dentsu. The Scrum website says the program has so far worked with 159 start-ups from 33 countries.

Similarly, the Food Tech Studio is in partnership with six Japanese conglomerates: Fuji Oil, a maker of fats, oils and alternative meat; Nissin, a foodtech innovator and maker of instant noodles; Itoen, the largest tea company in Japan; Juchheim, which has popularized Baumkuchen, a German cake; Nichirei, known as Japan’s largest chilled and frozen food distribution company; and the Otsuka group of companies, which focus on nutritional foods and beverages.

Proman says the new studio is currently looking for companies: “We’re looking to go deep in foodtech, to take a look at the wide vertical. Food technology and food security and nutrition are at the forefront right now.”

The launch of the program comes about a week after White Star Capital issued a report on foodtech. The firm, which has offices worldwide and invests in various industries, reported that the sector has raised more than $31 billion in venture funding globally over the last three years. In addition, it has created 41 VC-backed unicorns, including DoorDash, Instacart, Impossible Foods, Postmates and Grabs.

White Star said the nascent sector had seen renewed interest not just because of the pandemic, but due to an awareness of the impact of food production and dietary choices on climate change.

In its report, White Star also found that North America and Asia are driving VC funding in foodtech worldwide, and that “conscious consumption” over the last five to 10 years has helped companies create plant-based proteins and alternatives to dairy.