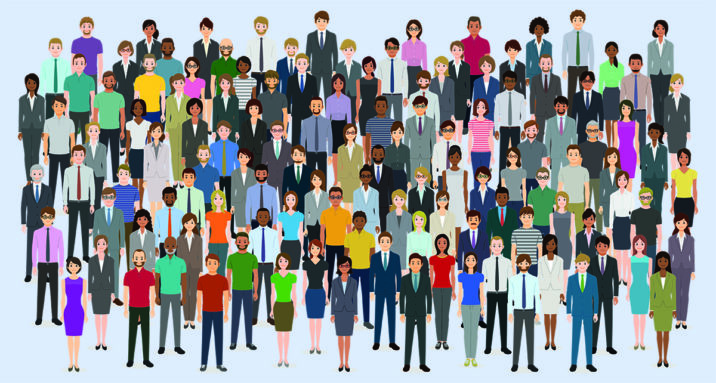 You can go big, small or somewhere in between. The key point is that you have to begin somewhere. For this month’s cover story in Venture Capital Journal, we set out to identify as many strategies as we could find that GPs or LPs are using to increase diversity. We looked for real-world solutions that other GPs or LPs could replicate without much difficulty.

Ultimately, we identified six practical strategies. Each is straightforward. Take the Diversity Rider created by Alejandro Guerrero, general partner of Act One Ventures. By adding the 74-word paragraph to a term sheet, a VC commits to including at least one diverse check writer on every deal. You can literally cut and paste the text into your term sheet and customize it.

When Guerrero came out with the Diversity Rider in August 2020, nine venture firms vowed to include the language in all of their term sheets. Since that time, more than 75 other firms have publicly committed to using it and have inserted it into hundreds of term sheets. Among them are First Round Capital, Greycroft, Homebrew, Intel Capital, Lerer Hippeau, OpenView Partners, SVB Capital and Techstars.

Another great idea is for VCs to lower their minimum requirements to participate in a fund to encourage participation from under-represented groups. For example, historically Black colleges and universities (HBCUs) typically cannot meet the minimum investment requirements of VC funds. The combined endowments of 100 HBCUs come to just $2.7 billion, a far cry from Harvard’s $53.2 billion endowment. Given that HBCUs confer about half of the science, technology, engineering and mathematics degrees for Black students, it is in the interest of VCs to help them prosper.

One venture firm, Base10, has gone the extra mile to help grow HBCU endowments. Last year it rolled out a new fund called the Advancement Initiative, which has promised to donate half of its carried interest to HBCUs to grow their endowments and create student scholarships. The fund’s LPs include major HBCUs such as Howard University, Florida A&M, Hampton University and Tuskegee University.

It is understandable that some people may have held back on pursuing diversity initiatives for fear that they are too complicated or time consuming. But the Diversity Rider and the effort to open up VC to HBCUs make it clear that these initiatives can be straightforward.

If you are aware of any other great ideas besides the six detailed in our cover story, please let me know at lawrence.a@peimedia.com.