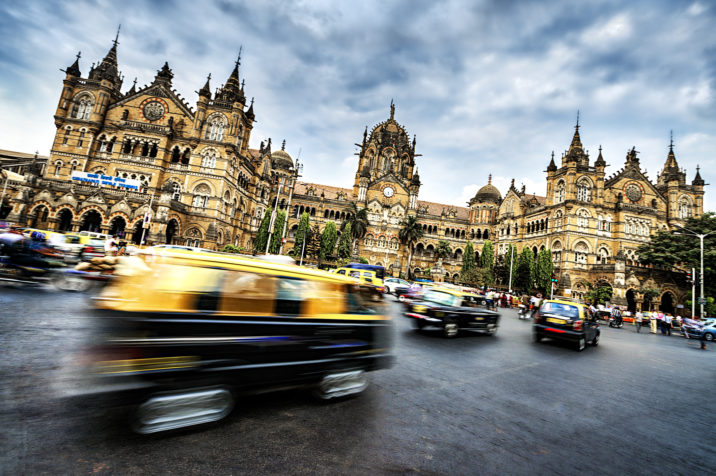 Now that summer has arrived, everyone is looking for a great travel destination. May I suggest giving India a closer look? It has become a popular port of call for investors that want to tap into innovation outside the US.

Yes, the Indian economy has been hurt by covid-19 and the war in Ukraine, just like the rest of the world, but it is showing more strength than many other countries. India’s GDP will likely be about 7.5 percent in fiscal 2022, compared to 2.5 percent for the US, 4.3 percent for China and 2.9 percent for the entire world, according to an estimate from the World Bank.

“The Indian economy is being rewired. The opportunity is immense,” The Economist recently declared, while Bain said, “We believe that the VC-funded Indian start-up ecosystem has reached escape velocity with a robust value creation flywheel.” It noted that 44 Indian start-ups reached unicorn status last year, two more than China produced.

This week, Lightspeed India Partners reported that it is raising an undisclosed amount for its fourth fund, according to a June 22 regulatory filing. It previously raised $250 million in 2020 for Fund III.

KIAL is already the biggest homegrown alternatives player in India, with about $5.7 billion in assets under management or advisement. It has funds dedicated to private equity, real estate, infrastructure, credit and other sectors.

“We are constantly identifying opportunities across the alternative investment spectrum and curating investment platforms for our domestic and global investors with dedicated and competent investment teams with deep expertise,” Sriniwasan said.

KIAL expects to start fundraising for its venture effort after summer, with a target of about $200 million. The fund of funds, which will back both VC and PE funds from other managers, will target the same amount, largely marketing to Kotak’s private banking clients. KIAL already has regulatory approval for the FoF, but it hasn’t decided when it will start the fundraising process. Both funds are expected to charge the standard 2 percent management fee and 20 percent carry.

Investors in KIAL funds are mostly sovereign wealth funds and pensions, many of them from Southeast Asia and the Middle East. Less than 10 percent of its LPs are in the US. Big names behind KIAL funds include Abu Dhabi Investment Authority, Allianz Germany, British International Investment and GIC, the Government of Singapore Investment Corp.

KIAL’s venture fund won’t chase after consumer tech or fintech companies, which have already attracted a lot of capital. “Many of those business models are essentially copycat business models of what is in other parts of the world,” Sriniwasan said.

Instead, KIAL will focus on Indian life sciences and biotech companies, a space where it has already had success. For example, it was an early backer of two Indian pharma companies that are now publicly listed: Sun Pharmaceutical Industries, the world’s fourth-largest generic drugmaker, and Biocon, India’s largest biopharmaceutical company.

The pharma and healthcare space “requires domain knowledge for people to understand what’s going on, and portfolio companies require investors to display the ability to understand what we are doing and add value and networks to them,” Sriniwasan said.

KIAL has already used its balance sheet to invest in 14 healthcare start-ups, ranging from diagnostics to genomics.

Said Sriniwasan: “We are seeing dynamism at the crossroads of technology and healthcare, where [companies] are trying to provide interesting solutions and catering to the unique requirements of the Indian market, both from a cost and time perspective.”