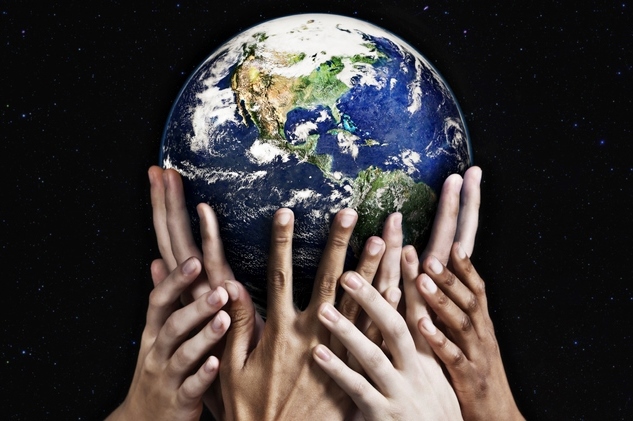 Climate technology investors got a big boost this week when President Joe Biden signed the Inflation Reduction Act. It may not have climate in its name, but the law provides for the largest amount of spending in US history for efforts to reduce the amount of carbon dioxide going into the environment.

Under the new law, the US government will spend $369 billion on climate and energy policies, including tax incentives for consumers to buy electric cars, solar power systems, heat pumps, electric water heaters and electric cooktops.

“The IRA potentially fundamentally alters the CCUS landscape in the US,” law firm Gibson, Dunn & Crutcher wrote in an assessment of the new law. “The substantially expanded availability of the 45Q credit, broadened scope of qualifying CCUS facilities, and simplified monetization of 45Q credits has the potential to incentivize current CCUS investors to increase the size of their investments, likely will encourage new investors to participate in CCUS projects, and [it] should ensure that CCUS projects will be a significant feature of decarbonization efforts in the US.”

For investors who have been hesitant about backing climate tech funds, this is a clear message that the risk of those vehicles has gone down. The fact that the US government will effectively become the biggest purchaser of carbon-reduction technology over the next 10 years means those technologies will have a much better chance of being adopted.

Several funds targeting climate technology are now fundraising, including World Fund, which aims to close on a €350 million climate-focused fund early next year; Buoyant Ventures, which has reached the halfway mark for a $100 million fund; and Union Square Ventures, which is raising $200 million for its second climate fund.

Contrarian Ventures was an early entrant to the space, raising just under $14 million for its debut fund in 2017. The Lithuania-based firm said this week it is seeking to raise €100 million for its second fund and has already held “a significant first closing.” LPs include Korys Investments, Molten Ventures and the Grantham Foundation.

Despite being an early entrant to an emerging sector, Contrarian has managed to find success quickly. Its first fund is “currently performing at the top decile among its 2017 counterparts,” Contrarian said, with three exits and another four of its companies on the path to unicorn status.

Other climate-focused VCs are also enjoying an uptick in exits. They set a record last year, notching 89 exits with a combined value of about $92 billion last year, up from 35 exits worth about $24 billion in 2020, according to PitchBook.

Demand for technologies to lessen the effects of climate change will only grow, as unprecedented heat waves, floods and wildfires have shown this year. Climate scientists say we need to prepare for it to get even worse: First Street Foundation, a non-profit researcher, this week predicted that one-quarter of the US would have to live with temperatures of 125 degrees Fahrenheit for 18 days out of the year by 2053.

We can only hope that the surge of investment in climate technology isn’t too little too late.