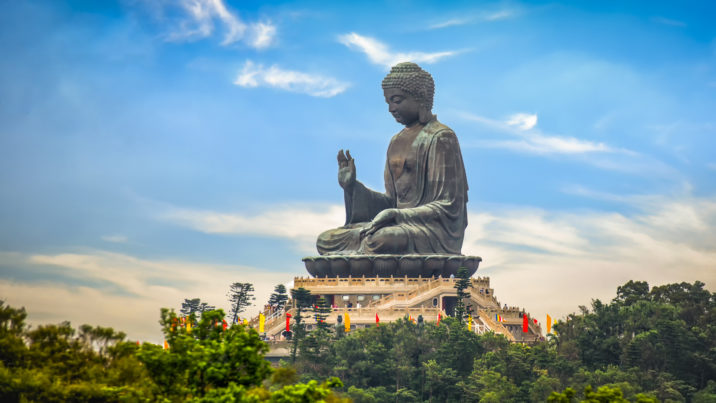 M&A is slowing, stocks and bitcoin are taking a nosedive, layoffs are surging and inflation is persisting.

There are plenty of reasons to freak out about the current state of the market. But you should breathe easy if you’ve got money in venture capital funds. Just look at how they performed in the last big economic downturn – the Global Financial Crisis. The median IRR for a vintage 2008 venture fund was 11.67 percent as of September 30, 2021, according to global fund performance data compiled by PitchBook. The IRR for top-quartile funds from that same vintage year was 21.28 percent, while the IRR for the bottom quartile was -1.54 percent, PitchBook reports.

That is no small feat considering the macroeconomic environment of that period. A Washington Post report about the GFC said that between late 2007 and 2009, the US stock market lost $8 trillion in value, US homeowners lost $9.8 trillion in wealth, and US unemployment peaked at about 10 percent.

The current economy is showing signs of weakness, but there is nothing to suggest it will get anywhere near as bad as the GFC, which was driven by the sub-prime mortgage crisis.

Once the economy rebounded from the GFC, the performance of venture funds only grew stronger (see chart below). If history is a guide, funds raised this year and next should do quite well.

David York has operated in both public and private markets since the early 1980s, so he has a more informed perspective than most. He is founder and managing partner of Top Tier Capital Partners, a fund of funds with stakes in more than 500 venture funds managed by about 100 general partners.

York said he is still in “wait and see mode,” but he isn’t hearing anything distressing from GPs.

“As we talk to our managers, one of the things we’re hearing is that the portfolio has two to three years of cash sprinkled across various businesses in a way that you can weather some of this,” York told me. “We’re not happy having valuations erode to levels where we were at two years ago, but on the other hand the underlying fundamentals haven’t really eroded.”

Not that York expect things to get any easier. On the contrary, he believes the Fed will continue to raise rates to battle inflation, culminating in a prime rate of around 5 percent. Prime is currently at 4 percent, up from 3.5 percent in March, but it is still far lower than its level of 7 to 8 percent just before the GFC.

Rising rates will “dampen consumption” and we may see a slowdown in employment, but those changes are a normal part of an economic cycle. “It’s all very healthy,” York said. “It will force entrepreneurs and VCs for the first time in a long while to be good at business as opposed to letting the tape [stock ticker] solve their problems.”

The other thing working in favor of VCs is that they are sitting on a big pile of cash. If valuations decline, as they are expected to, VCs will get more bang for their buck. US venture firms alone are sitting on about $230 billion in dry powder, said Kyle Stanford, a senior analyst covering venture capital for PitchBook.

“It is a good time to put money to work,” Stanford said. “There were a record number of seed and early-stage deals last year, so there are more opportunities to invest.”

Some investors, like Australia’s biggest superannuation fund, are seizing the opportunity to lean into private funds. AustralianSuper, an active VC fund investor, said this week it plans to double its private equity exposure from about $9 billion to about $18 billion over the next two years.

As they say, fortune favors the bold.