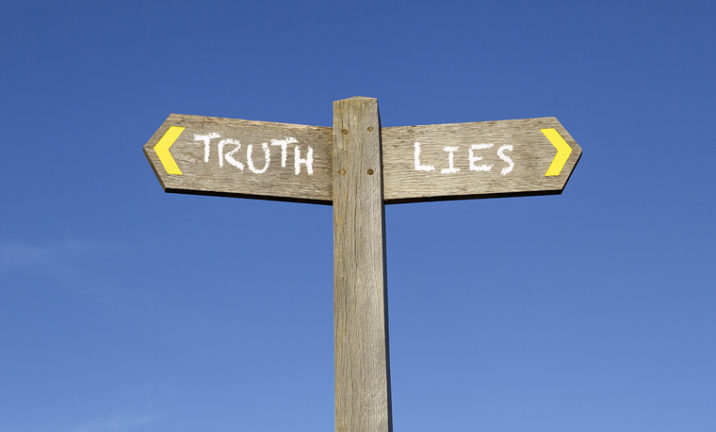 We are moving into a new phase of ESG that you might call ‘put up or shut up.’ More and more funds have embraced environmental, social and governance goals, which is a good thing. But at the same time, some of those funds have adopted an ESG label without really putting in the work. And that is leading to pushback from investors.

Several recent events demonstrate that investors are looking for hard evidence from GPs making ESG claims. They include a state pension investment committee meeting getting heated over a fund’s claim about its diversity efforts, a large percentage of European LPs saying they plan to ask their GPs to use science-based targets to measure their environmental impact and the SEC pushing for new rules around ESG claims.

Taken together, these incidents show investors are serious about making advances in ESG and want to be certain that the funds that say ESG is important to them are telling the truth.

Normally, investment committee meetings are uneventful, with members going along with staff recommendations. But the June 3 meeting of the investment committee of the Pennsylvania State Employees’ Retirement System got pretty heated. At issue was whether the committee should approve new commitments to Sentinel Capital Partners, a lower mid-market private equity firm based in New York.

It came to light that Sentinel had falsely claimed to have a mentorship program for women and minorities. That lit a fire under Pennsylvania state representative Dan Frankel, who is a member of the investment committee.

Sentinel corrected itself before the meeting, acknowledging that it did not have such a program in place. But that did not allay the concerns of Dan Ocko, who spoke on behalf of Frankel, per reporting by affiliate publication Buyouts. “I have concerns about trust issues,” Ocko said on a video webcast of the meeting. “We submitted questions. They gave us answers that are not true.”

What’s more, Pennsylvania State Treasurer Stacy Garrity noted at the meeting that Sentinel had no Hispanic or African-American employees and that only two of its 11 junior employees were female.

Alice Mann, a Sentinel partner focused on human capital, assured the meeting members that Sentinel was “on a journey” toward making itself more diverse and was committed to diversity in hiring.

Mann’s assurances proved to be enough, with the investment committee voting 7-3 to approving commitments totaling $125 million for two Sentinel funds.

The incident should serve as a reminder (or warning) that LPs really do pay attention to the details of documents that GPs submit. If you’re making an ESG claim, you’d better be able to back it up.

Another sign that investors want more accuracy around ESG claims is the growing support for the Science-Based Targets initiative, which helps companies set quantifiable emission reduction goals. A new survey from Coller Capital found that 65 percent of European LPs said they are likely to ask their GPs to use Science-Based Targets to measure and report their environmental impact within “the next few years.” About 45 percent of LPs based in Asia-Pacific and 23 percent of North American LPs said they would do the same, the survey found. (Fewer than 5 percent of LPs now ask GPs to use the approach, Coller said.)

One way to interpret the survey response is that investors aren’t convinced that their GPs are making real progress toward their environmental goals. They want proof via hard data, not vague statements or promises.

If this comes as a surprise to GPs, then they haven’t been talking to their LPs nearly enough about ESG. “A majority [65 percent] of investors in all regions of the world believe that ESG adds value both through proactive change to portfolio companies and through the exclusion of high-risk investments and business practices,” the Coller report said.

LPs were happy to see the SEC put forth two proposals that aim to prevent misleading or deceptive ESG claims by US funds and increase the amount of ESG information those funds disclose to investors. The new rules would affect both public and private funds, including VCs, most of which are exempt reporting advisers, as I reported last week.

“It can be very difficult to understand what some funds mean when they say they’re an ESG fund,” SEC chairman Gary Gensler said in a statement about the proposals. “There also is a risk that funds and investment advisers mislead investors by overstating their ESG focus.”

For funds that take ESG seriously, recent developments are encouraging. Adeyemi Ajao, co-founder of Base10 Partners, told me the SEC proposals are “extremely positive” for the venture world because they help to create clarity.

“There is still a huge lack of sophistication among GPs about ESG and what it will take to measure and disclose,” he said. “This regulation should function as a catalyst for deeper sophistication, which we believe will be really positive.”