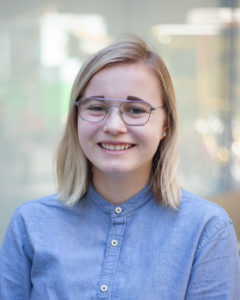 Tipping Point. In August, Rebecca “Becca” Szkutak joined us from our affiliate publication Private Debt Investors. And as such, we knew she had experience and contacts in the debt community. However, we didn’t expect that venture debt would be her first cover story.

The October issue of Venture Capital Journal explores how venture debt is exploding at a rate of between 20 and 30 percent year-over-year. She cites a report of how the market is predicted to swell to $10.1 billion this year, about 20 percent higher than 2018 and double from 2016. You can read more about it here.

IPOs. This past week, a not-so-secret summit took place in San Francisco involving VCs and CEOs, who came together to discuss IPOs and how the system for attaining liquidity needs fixing.

You can read more about the summit from Bloomberg.

Chatter about IPOs and direct listings is nothing new. We’ve seen this before. And I’d argue that we’re currently seeing so many PE firms buying late-stage VC-backed companies (like Blackstone buying Vungle) as a direct result of a broken IPO process years in the making.

But as many feel another recession is looming and as WeWork is jumping the shark, there seems to be renewed interest in evaluating IPOs. We also feel, with the many unicorns that launch public offerings this year, that now is a good time to recap the year in IPOs and ask folks what the outlook is.

A Big Deal. I had never seen so much drunk-riding on electric scooters as when I went to South by Southwest in March. I saw a few mishaps at the Austin festival, and I had a few close calls myself of nearly getting run over, but I thankfully survived.

And the electric scooter business is still going gangbusters with the announcement this week by Santa Monica, California-based mobility startup Bird that it has closed a $275 million Series D financing led by CDPQ and Sequoia Capital, valuing the company at $2.5 billion.

I’ve traveled around the country in the past year and have seen and ridden electric scooters in Dallas and Santa Monica. Clearly, the world is changing when it comes to getting around cities.

Would love to hear your feedback about electric scooters and anything else venture-related. You can contact me via my email at agoldfisher@buyoutsinsider.com. I look forward to hearing from you. 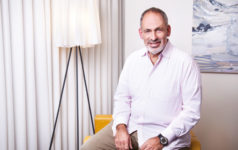