In connection with the transaction, FTV vice president Mike Vostrizansky will join the company’s board.

Bought By Many’s existing investors, including CommerzVentures, Munich Re Ventures and Octopus Ventures, also invested in the funding round.

Prior to this funding round, Bought By Many raised £33.2 million, Vostrizansky said.

FTV’s growth equity investment is intended to fuel product development, expand the growth of its customer base, increase market share in the UK and target further international expansion. The company entered Sweden in late 2019.

Bought By Many, which launched various pet insurance policies in 2017, now insures over 200,000 pets. The London start-up has seen its sales of its cat and dog policies grow by more than 150 percent over the last year, the firm said.

Bought By Many was also the first UK pet insurance provider to offer policies covering pre-existing conditions, online claims processing, among other offerings.

Despite the uncertain environment we’re in today, the market for pet spending and specifically pet insurance continues to grow rapidly, driven by a growing trend toward the “humanization” of pets, Vostrizansky told PE Hub. In addition, increases in veterinary costs have driven increases in premiums, stemming from advancements in pet treatment, medicine, and consumer adoption, he said.

The company’s broad, cloud-based and digitally-native product sets it apart from its competitors, the investor said.

Its proprietary admin platform consists of a comprehensive data set that allows for customized pricing, snap claims to be submitted instantly and digitally without forms, as well as seamless reimbursement for pre-approved claims, all of which remove areas of friction in a challenging environment, he said.

Bought By Many, founded by CEO Steven Mendel and CTO Guy Farley, employs 154 and counting.

A longer version of this story first appeared on PE Hub. The author Sarah Pringle can be reached at springle@buyoutsinsider.com. 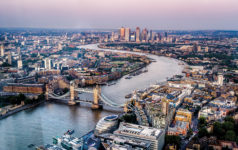 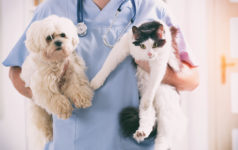 Barking up the right tree with pet health 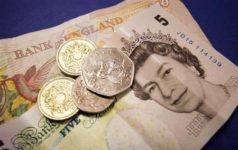 News Briefs 12 hours ago
Added to your Saved Articles
Loading
Unsave Article
Please confirm you would like to remove this article from your saved articles.
Share with other subscribers
Only logged in subscribers of this site will be able to access the shared article.