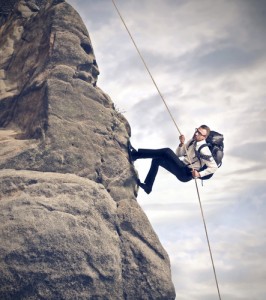 Venture funds from the late bubble period and the beginning of the following decade still struggle, despite venture’s recent up market.

Distributions continue to eke out of the funds. But for the most part, IRRs move little as the funds near the end of their lives.

This is the case for the California State Teachers’ Retirement System’s portfolio of 16 venture and venture-related funds from the 1999 to 2003 period.

The portfolio leans toward large, multi-stage investments. Six are more than $1 billion in size and another six range from $500 million to $900 million. Only two come in under $200 million.

Leading the portfolio is 2003 New Enterprise Associates XI, with an IRR of 15.43 percent as of March, according to a recent performance report. The fund improved modestly over the previous 12 months.

Summit Ventures VI-A also has performed nicely, considering its 2001 vintage. The fund’s IRR was 15.12 percent as of March, the report shows.

Overall, however, the portfolio’s results are mixed. More funds have negative IRRs than positive ones – nine are in the red – and more lost ground in the 12 months ending in March than gained it.

One disappointing show came from InnoCal II, a 2000 fund that tumbled to an IRR of -42.89 percent, the report states. VantagePoint Venture Partners III also struggles.

The accompanying table lists the 16 funds along with capital commitments, distributions and IRRs.

To download the fund performance table in Excel: CalSTRS venture portfolio (1999 to 2003)