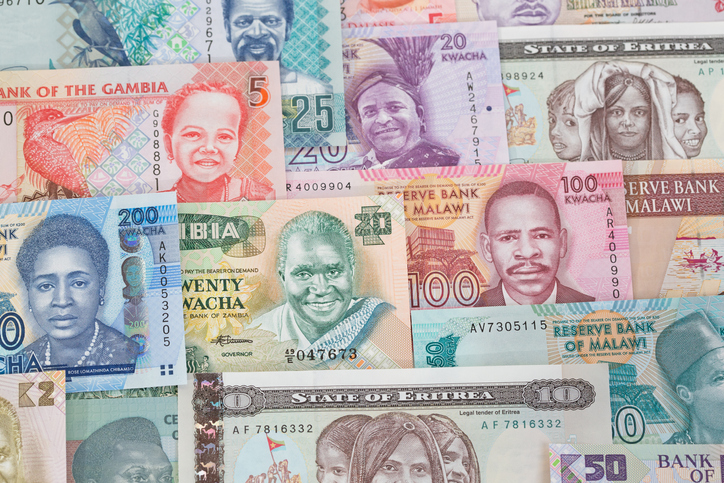 Africa has the second fastest growing GDP in the world and its venture market is running right along with it as the region saw its funding double from 2018 to 2019.

The continent saw a record $1.4 billion flow through 139 deals last year, according to a recent report by the African Private Equity and Venture Capital Association (AVCA). Last year saw double the $700 million invested in 2018, and a 17 percent increase in deals, 114.

The report found that more than $3.9 billion was invested through 613 deals over the last five years. The median deal size was $2.1 million.

Alexia Alexandropoulou, a research manager at the AVCA said that the venture expansion in the region can be attributed to a perfect storm of factors, including the increasing presence of global VCs.

“The significant growth that the African venture capital market has experienced over the years is due to a growing interest from international investors,” Alexandropoulou said. “We saw a lot of interest from investors based in other countries.”

Over the last five years, North American investors were involved in 42 percent of the deals in the region, followed by Europe at 23 percent, and then Africa itself with 20 percent.

Alexandropoulou said that they have not only noticed increased interest from global players like 500 Startups and Goodwell Investments, but also the growth and maturation of local players. She said that AfricInvest, which has previously focused on private equity in the region is currently raising its first venture fund.

Other local players like Cairo-based Algebra Ventures and Johannesburg-based CRE Venture Capital are also active across the capital structure. When looking at specific countries, South African investors accounted for 9 percent of the investors.

“We can definitely see that local funds focused on venture capital opportunities have started growing in Africa,” she said.

Corporate VCs also played a part. The group made up 11 percent of investors over the last five years. Alexandropoulou said the majority of these corporates are from North America.

Within those regions, Alexandropoulou said that South Africa, Nigeria and Kenya have emerged as strong players on the continent. She added that Egypt grabbed 9 percent of deals over the last five years and is likely to continue to grow.

“The numbers recorded in Egypt have been steadily growing in recent years, indicating it is becoming a new venture capital hub,” Alexandropoulou said. “It is rising as an attractive location.”

Across the continent, sectors like fintech and financial services, information technology, and consumer grabbed 56 percent of the overall deal count. Alexandropoulou added that areas like healthcare, edtech, utilities and industrials are also on the rise.

The majority of deals in the region happen at the early stages. About 32 percent of deals over the last five years were seed stage and 21 percent were Series A. Most, or 65 percent, were under $5 million in size.

Alexandropoulou said while they aren’t expecting 2020’s numbers to surpass 2019 due to the impact of coronavirus on the region, she said they aren’t predicting a drastic drop either.

So far this year, Africa has continued to close deals across the capital structure. It was also the only region in the world to report a positive fintech quarter in Q1 while every other region was down, according to research from CB Insights and previous reporting by the Venture Capital Journal.

In May, social commerce platform Brimore raised a $3.5 million seed round. Algebra Ventures led the round in the Cairo-based start-up with participation from Vision Ventures and 500 Startups, among others.

In June, Freetown, Sierra Leone-based Energicity Corp raised a $3.3 million seed funding round. Ecosystem Integrity Fund led the round into the developer and operator of microgrid utilities.