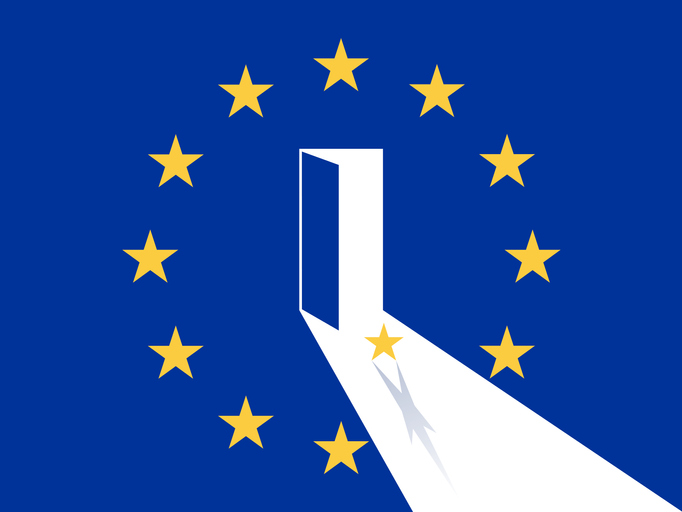 The push for gender diversity in venture often times feels like a US-centric concern.

But on the other side of the pond, a group of female VCs is looking to change that narrative.

The group of female venture partners, called European Women in VC, gave a presentation to the European Commission last week about the lack of women in the upper ranks at venture firms across the continent. In a Zoom call with commissioner Mariya Gabriel, representatives from the group presented initiatives that would ensure equal access to capital for European female-led venture fund managers as well as female-led start-ups.

This group, which consists of senior female VCs from 20 European countries, is also calling for the establishment of a €3 billion ($3.5 billion) fund of funds to invest in women-led venture firms. The group said the vehicle would offer a maximum commitment of €100 million per fund to help capitalize women-led funds.

The group said it also wants to separately establish a co-investment fund to match VC funding to female founders.

Although €3 billion sounds like an out-of-reach target, the EU’s European Investment Fund deployed a record €12.9 billion in commitments to the market last year. However, only a single-digit percentage of that funding went to female-led VCs and growth funds, according to European Women in VC.

Kinga Stanislawska, head of European Women in VC, said Gabriel’s response to the virtual meeting was positive. She added that the commission is considering its requests, though  there is no specific timeline for when they expect to hear a response.

“We’re waiting for the proposal to resonate and we feel it is feasible to raise such a fund of funds,” said Stanislawska, who is also managing partner and founder of Experior Venture Fund in Poland.

She said the group’s mission is to help women-led funds build LP relationships, encourage impact investing from VCs into women-founded companies, and to grow the under-represented female VC community from the current level of about 2 percent throughout Europe.

Laura Gonzalez-Estefani, another presenter and member of the group, said it was important to get the attention of the EU and others about the need for more diversity in European VC.

“There are a number of women within venture firms, but they’re mostly partners or associates,” said Gonzalez-Estefani, who is also founder and chief executive of venture firm TheVentureCity, which has offices in Madrid, San Francisco and Miami. “More women should be GPs and check writers.”

Gonzalez-Estefani said that a €3 billion fund of funds would “make a huge difference” for years to come. She acknowledged, too, that such a fund would be likely to target and encourage newly launched emerging managers led by women. She said that not many female investors with fund aspirations are able to put up 2 percent of their own capital in a first-time fund, and that a fund of funds targeting female VCs would help augment that.

“In the next five years, I want to see more mega-funds and mega-deals led by females,” she said. “I think that’s possible.”

In presenting to the commission, the group also shared stats to show what an uphill climb the European venture and start-up communities face when it comes to gender diversity.

Stanislawska said the group told the commission that it wants to see more data collection on gender diversity in European venture.

“We only recently started collecting data,” she said. “But we know what the data trends suggests. And we see a lack of diverse fund investment strategies by LPs. We need more LPs to ask about diversity at the fund level.”

The group is circulating a petition online, seeking support for its proposal. Stanislawska said mid-week that it already had more than 800 signatures from investors in Europe and beyond.