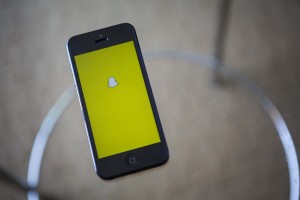 Coatue Management, a $9 billion hedge fund that recently began expanding into venture capital, is back in the market targeting $750 million for its second tech-focused private equity fund, according to two people with knowledge of the situation.

Jonathan Gasthalter, a spokesman for Coatue, declined to comment.

Fund II will focus on late-stage and growth-stage investments in the telecommunications, media and technology space, one of the sources said. A report in Hedge Fund Alert from October said investors could also choose to commit capital to a “hybrid” vehicle that would put their capital into Coatue’s main hedge fund pending venture opportunities.

Coatue’s Private Fund I collected more than $300 million last year, one of the sources said. The firm last year opened an office in Menlo Park, Calif. Performance information for Fund I could not be located by press time.

Coatue is one of several hedge funds that have pushed into tech investing and venture capital in recent years. Other sources of non-traditional funding in the venture world included Tiger Global Management, TPG Capital, Fidelity Investments and T. Rowe Price, according to VCJ’s May 2014 cover story on hedge funds (“Hedge funds storm into venture”).