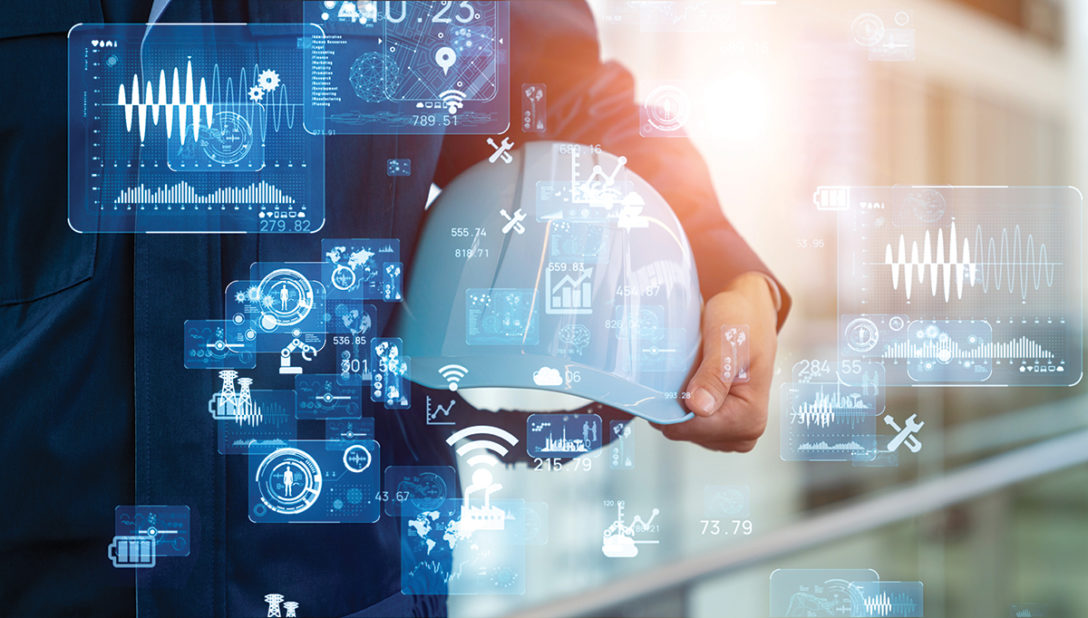 Corporate LPs, or strategics, are not the largest group of backers of emerging managers. But they are proving themselves as sophisticated and invaluable investors for new venture fund managers, especially those with a sector focus.

Take for example Brick & Mortar Ventures, a San Francisco-based venture firm that invests in early-stage construction tech start-ups. The firm was founded by managing director Darren Bechtel, the great-great-grandson of Warren A Bechtel, who founded the Bechtel conglomerate in the early 1900s.

Darren Bechtel invested as an angel before he launched Brick & Mortar. He then closed the inaugural fund with $97 million in commitments in late 2019. The fund included his capital, and he also recruited from a number of strategic LPs, many of whom are household names in the construction and engineering business worldwide. They included Ardex, Autodesk, CEMEX, Ferguson Ventures, FMI, Glodon, Haskell, Hilti Group, Obayashi, Sidewalk Labs and United Rentals.

Bechtel tells Venture Capital Journal that when raising Fund I it was difficult to convince traditional LPs about investing in an inaugural construction tech fund. This was, after all, during the nascent days of the sector before it took off. Although Bechtel wasn’t an investor in construction tech software company Procore, the company has only recently drawn a lot of attention to the industry as it amassed a private valuation of more than $8 billion before its IPO in May.

“Initially, fundraising was a lot like pulling teeth to get capital commitments for our fund,” Bechtel says. “We had a hard time convincing traditional, performance-driven LPs.”
However, working with the strategics, many of whom he already knew, was a different matter.

“For corporates, it was different,” Bechtel adds. “Having a fund that was exclusively formed with LPs from the industry became our secret sauce.”

Bechtel says the corporate partners he lined up as LPs helped the firm get right to work. And he says they provided a potential customer base for its portfolio, which now includes about two dozen active companies.

To be fair, corporates have always been fairly active as LPs for a variety of reasons. It could be they are looking for their own dealflow or to launch their own corporate VC arm. Venture capital is also a way for many corporates to create tech-savvy end users. And corporate LPs often become customers of the sector-focused VC’s portfolio.

This is confirmed by two of Brick & Mortar LPs who spoke with VCJ, including reps from Hilti and Obayashi.

Vivin Hegde, director of the Hilti Tech Office in San Francisco, says Brick & Mortar was its first fund investment for the Liechtenstein construction and building corporation.

He says at the time, the investment was more about partnering with an established player in the industry. Hegde describes Hilti’s association with the venture firm as a collaborative relationship, and he says it has led to co-investments for the company to invest directly in start-ups. It is also an LP in Building Ventures.

Hiroto Sato, chief operating officer of Obayashi Silicon Valley Ventures & Laboratory, is also an LP in Building Ventures in addition to Brick & Mortar. He says the investment in the venture fund is not about financial return for the Japanese construction company, but about finding new construction tech.

“Construction is undergoing a lot of change and the industry will not look the same in five years,” Sato says. “That’s why we partner with venture firms, to learn about cutting edge, new technological innovation.”

Jim Mawson, founder and chief executive of Mawsonia, which publishes Global Corporate Venturing, says that corporations are increasingly looking across the entrepreneurial ecosystem to invest in direct deals as well as making LP commitments in sector-focused funds.

“[Strategics] often use multiple strategies to access the best start-ups, from direct investing to committing money to VC firms,” he says.

He adds that corporate LPs and VCs often form close ties in various industries, but especially in such sector-focused industries as automotive, construction and real estate. He notes these fields are going through digital disruption and are ripe for a corporate and VC relationship.

However, a cadre of strategics in an LPs inaugural fund may not necessarily prove advantageous. For corporates, investing is not necessarily their mandate, as Hegde points out.

Bechtel wouldn’t discuss fundraising. But a source familiar with the firm says Brick & Mortar is fundraising and that the next fund will expand beyond corporates as it looks to raise a target of $150 million.

Though he wouldn’t discuss details, Bechtel admits that having corporate LPs in Fund I helped to educate investors and others about the potential of the start-up construction tech category.

Bechtel’s own success includes the sale of PlanGrid, a San Francisco start-up he seeded in 2012 that digitized construction plans, such as blueprints onto an iPad. Autodesk agreed to buy the company for $875 million in late 2018 when Bechtel was in fundraising mode for his first fund.

More recently, in early June, Brick & Mortar portfolio company HoloBuilder, a 3D imaging company used in construction and engineering and which the firm seeded, was bought for an undisclosed amount.

“The category is proving out,” he says.