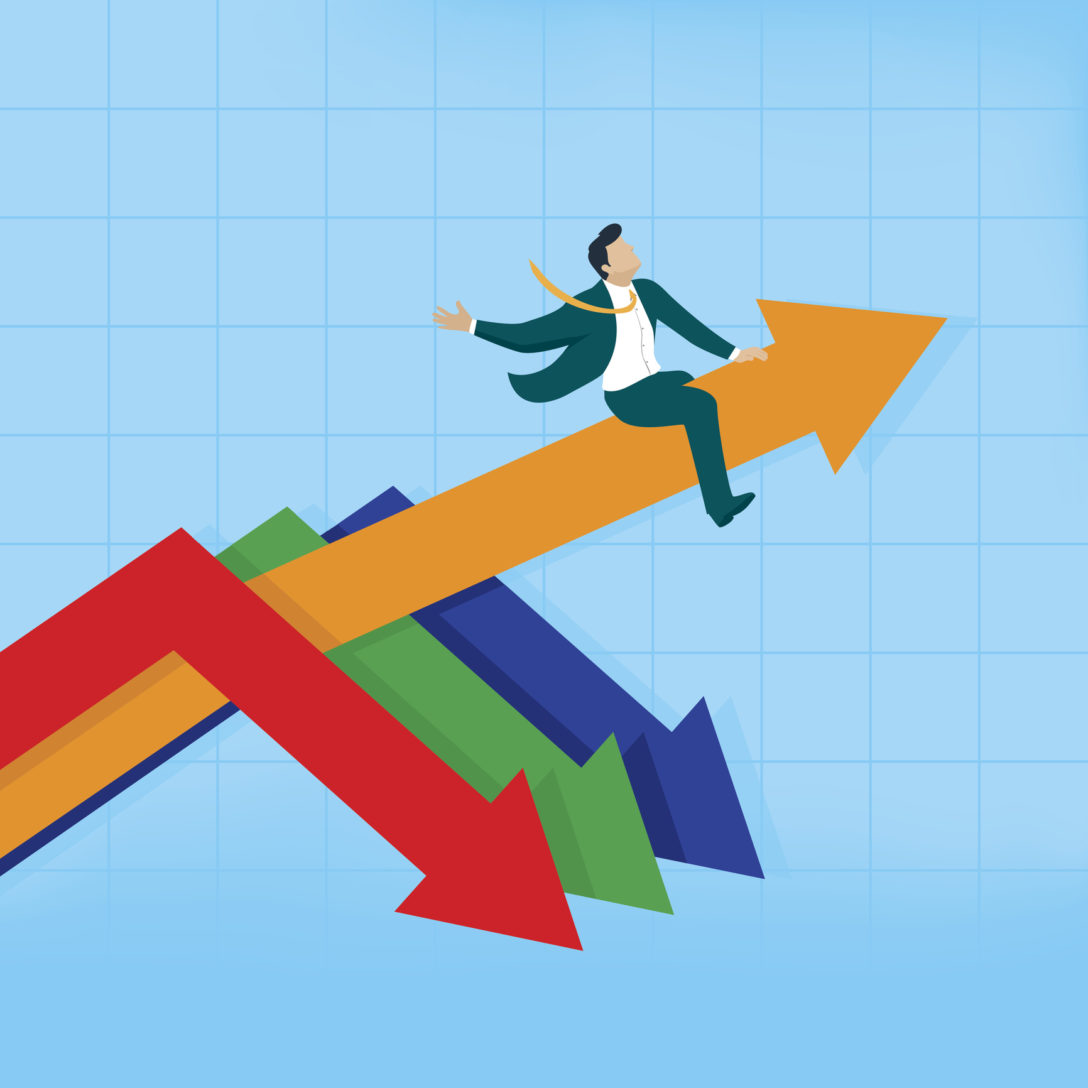 Despite reports that say the late-stage and growth segments of the venture industry face a tough road ahead, M33 Growth found strong demand for its third fund, which beat its target.

The fund opened in mid-October with a target of $300 million and closed this month at $340 million, M33 co-founder and managing director Brian Shortsleeve told Venture Capital Journal.

Fund III was significantly oversubscribed, and the firm had to reduce the size of some LPs commitments as it prefers to work with smaller funds, according to Shortsleeve. Though he declined to share names, Shortsleeve said the LP base is made up of “university endowments, foundations, philanthropies and family offices.” The firm closed its first fund in 2017 at $180 million, followed by its $260 million second fund in 2020.

In an LP perspectives survey published by VCJ in December, 25 percent of respondents said they would commit less capital to late-stage and growth funds this year.

“We saw tremendous amount of interest in what we do,” Shortsleeve said. “When you look at our companies, despite a hard backdrop economically with interest rates, the NASDAQ down 40 percent, our companies generally are growing well. They’re companies that are delivering mission critical software to the enterprise.”

Boston-based M33, whose name is short for Mach 33, the speed at which an object reaches escape velocity from Earth’s gravity, invests in small and mid-sized businesses in the tech-enabled services, healthcare and B2B software industries. The firm was founded in 2017 by Shortsleeve, Gabe Ling and Michael Anello, all of whom previously worked together on the growth team at venture firm General Catalyst.

“We focus on the lower end of the market, so we’ve been very disciplined in making sure our fund sizes match our fund strategy,” said Shortsleeve. “We like to raise smaller funds because it enables us to really lean in, roll our sleeves up and work hard with our companies.”

Shortsleeve said the “mission critical” aspect of the companies M33 invests in will protect it from a downturn.

“The types of companies we find are ones using software to solve really hard problems in their vertical, and in those verticals we’ve seen a lot of interest from investors,” he told VCJ. “What we see is the continued penetration from the generational shift of younger people coming into the workforce that want to use technology, as well as the shock that enterprise faced in 2020 and 2021 with working from home and realizing they need a lot of good cloud-based solutions so everyone can do their job.”

M33 has completed 13 platform investments and 15 add-on investments over its first two funds. The firm takes a private equity-like approach to its portfolio, focusing on sales and marketing, talent and strategic M&A to drive growth.

“We try to think creatively and expansively about expanding the market opportunity through adjacencies, and a lot of times that’s through acquisitions,” Shortsleeve said.

Correction: We removed the seventh paragraph of the original story after M33 informed us that the performance data in that paragraph was incorrect.