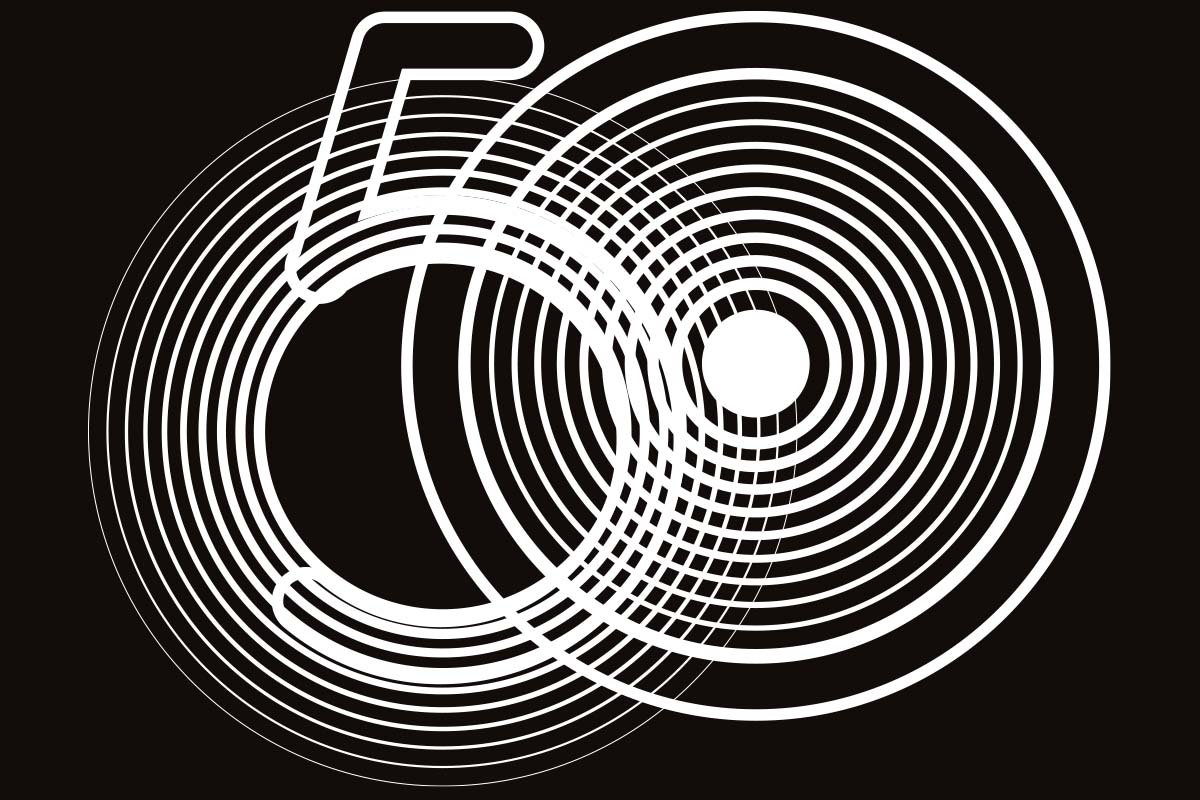 The 2021 VCJ 50 is based on the amount of direct investment capital raised by firms for the purpose of venture investing in seed, early stage, late stage or multi-stage deals. For this second annual VCJ 50 tabulation, the capital raised is between January 1, 2016, and June 30, 2021.

For the purpose of the VCJ 50, the definition of venture used was capital raised for a dedicated program of investing directly into private businesses. Capital raised definitively means capital committed to a venture capital direct investment program.

Fundraising means the fund has had a final or official interim close after January 1, 2016. We counted the full amount of a fund if it has a close after this date. And we counted the full amount of an interim close (a real one, not a soft-circle) that has occurred recently, even if no official announcement has been made. We also count capital raised through co-investment vehicles.

What does not count?

The VCJ 50 is not a performance ranking, nor does it constitute investment recommendations. For more questions about the ranking methodology, email PEI Media’s head of fund manager research, Daniel Humphrey Rodriguez at daniel.r@peimedia.com.