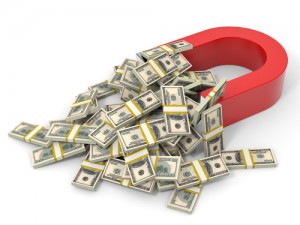 Huddle, a provider of a cloud-based content management and collaboration platform, has raised a $51 million Series D round of funding led by Zouk Capital.

Hermes GPE Environmental Innovation Fund also participated in the round, along with existing investors, including Matrix Partners, Jafco Ventures, DAG Ventures and Eden Ventures. Nathan Medlock, a partner at Zouk Capital, has joined the Huddle board as part of the deal.

The company, which has its co-headquarters in San Francisco and London, has now raised a little less than $90 million in total equity since it was founded in the UK in 2007.

Huddle, whose customers include governments and large corporations, said it will use the funds from its latest round to fuel expansion in the United States and Europe.

The company will also double the size of its product team to continue the constant development and innovation of the product.