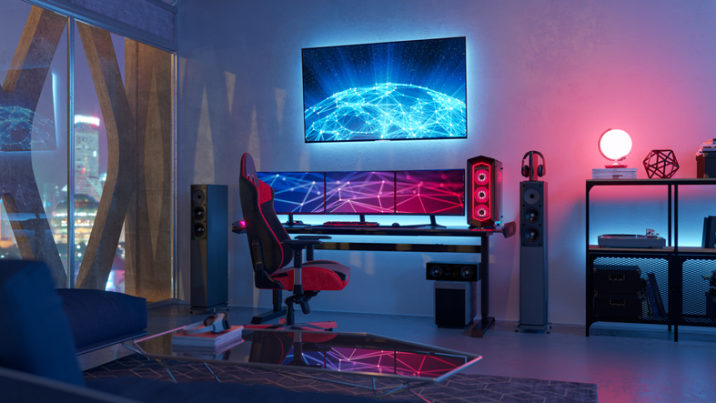 Denver’s Konvoy Ventures has closed on $150 million for its third fund, which will target investments in the increasingly competitive gaming space.

VCs invested a record amount of capital in gaming companies last year, Venture Capital Journal previously reported. About $12.7 billion in venture funding went into 1,001 gaming deals in 2021, nearly double the $6.6 billion invested in 610 deals in 2020, according to PitchBook.

Konvoy’s fundraising success shows LPs still have an appetite for funds dedicated to gaming investments. In March, Makers Fund announced it had closed on $500 million for a gaming fund, while Griffin Gaming Partners said it raised $750 million for its second dedicated gaming fund.

Konvoy, based in Denver, launched its debut fund in 2018 and rolled out its second fund at $65 million in 2020. Its LPs include family offices, gaming and media companies and gaming founders.

Konvoy Fund III will focus on pre-seed, seed and Series A gaming companies in a number of different gaming verticals.

Konvoy will now invest larger amounts in around 30 early-stage companies over a period of the next two-and-a-half years. Also, Konvoy will continue to focus on North American, European and African markets while actively expanding its investments into Latin America, India, South Korea and Southeast Asia.

Konvoy was founded by brothers Josh and Jason Chapman as well as Jackson Vaughan.

“We look for the best entrepreneurs building the video game industry’s next category-defining companies, across the myriad of different gaming industry verticals, and this new $150 million fund will supercharge our ability to do just that,” managing partner Josh Chapman said in a statement.

The video game industry generates about $200 billion of revenue a year with a public market cap of over $2 trillion, according to Gamesone. Market researcher Newzoo notes that globally there are 3 billion gamers across mobile, console and PCs, with 1.2 billion of these watching other gamers play, according to Statista.

Konvoy’s portfolio consists of 33 companies which have collectively raised $450 million in follow-on funding.