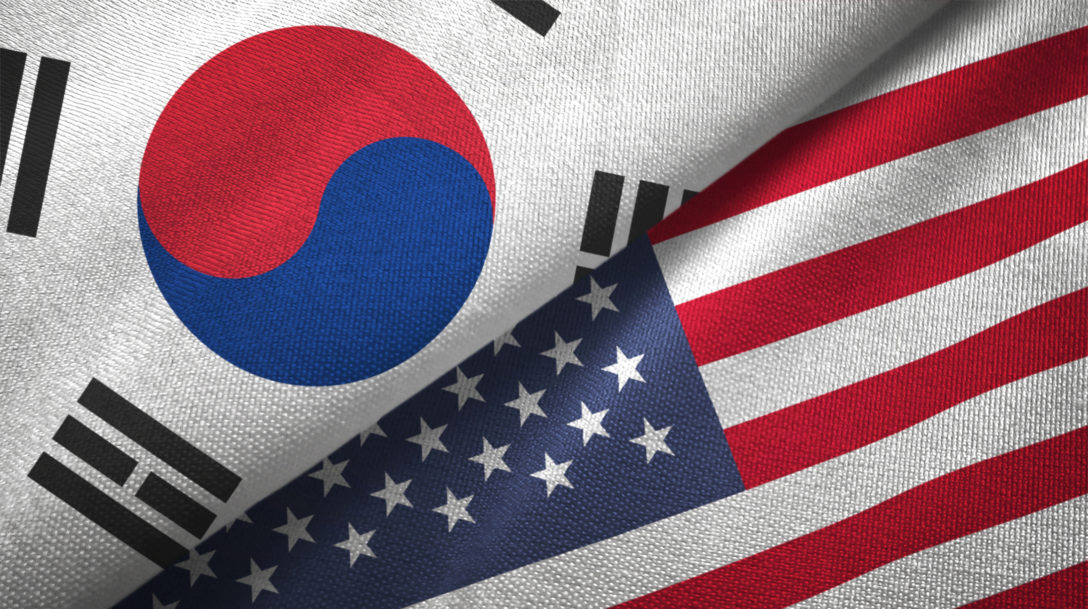 The Korean Investment Corporation (KIC) opened its new office in San Francisco this week as part of the sovereign wealth fund’s efforts to improve deal sourcing and increase its exposure to alternatives, including venture capital, from 15.3 percent to 20 percent.

The newly minted San Francisco locale becomes KIC’s fourth overseas, following New York, London and Singapore. It will help the LP to dial in its aim to more than double its assets under management to $400 billion in the next 15 years.

“From a long-term perspective, KIC will aggressively boost investment in innovative companies that head new paradigms,” KIC chief executive Choi Hee-nam said in a speech during the opening ceremony. “To invest in ventures and technology companies in Silicon Valley, it is important to enter their inner-circle investment group.”

The ceremony caught the attention of Blackstone chief operating officer Jon Gray and GIC’s US head of PE Eric Wilmes, who both delivered congratulatory speeches for the opening of the new office.

KIC managed $183.1 billion as of the end of last year and allocated $200 million to emerging start-ups, including US-based stock-trading app Robinhood and US-based autonomous vehicle maker Luminar, among others.

KIC is also an LP in growth equity funds managed by TA Associates and Tata Capital in India, according to the Private Equity International database.

To speed up its investment process, the South Korean sovereign wealth fund introduced a fast-track system for its chief investment officer to sign off on investment decisions without reporting to chief executive Choi, capping off a single investment at $20 million.

“Speed is the key to start-up investment,” Choi said. “If we go through a series of internal reporting steps on any investment, we may lose a good opportunity.”

The firm adopted an ESG program in 2019 and plans to expand its allocation to ESG funds past its current $360 million allocation.

The move to speed up start-up investment from the new San Francisco office comes on top of Choi’s recent comments anticipating a slower, more gradual recovery.

“The global economy is likely to recover to the pre-covid-19 level only by the second half of 2022, or the first half of 2023, at the earliest,” Choi said.