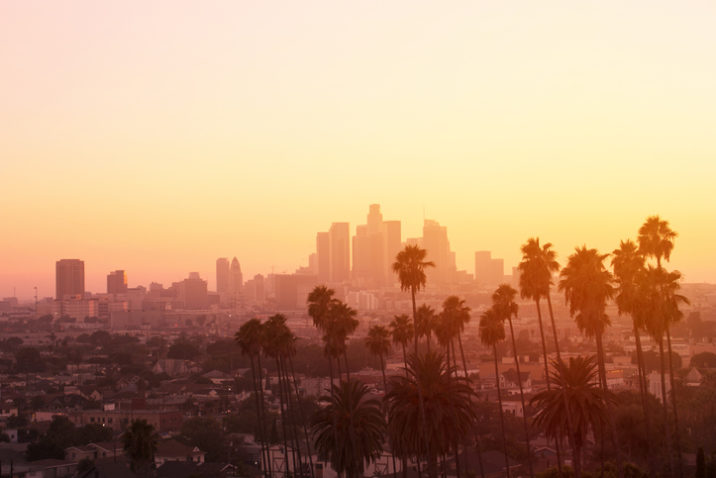 The Los Angeles Fire and Police Pension System heads into the holidays with $30 million of fresh venture commitments.

The pension fund announced commitments of $10 million each to three emerging managers during October, according to meeting documents release this week. The three funds were Ulu Ventures III, Base10 Partners II and Centana Growth Partners II.

The three commitments closed in November.

Ulu Ventures III launched in November with a $100 million target. The firm focuses on investing in early-stage IT companies. LAFPP previously committed $5 million to Fund II which closed in 2017.

Base10 Ventures also launched its second vintage in November. The firm is targeting $244 million and invests in automation-focused startups.

Centana Growth Partners II closed this month, hitting its target of $375 million, raised from 77 investors, according to a Form D filed with the SEC. Centana invests in fintech and financial services companies. LAFPP previously invested $5 million in Fund I.

These funds add to the pension’s robust list of venture commitments this year. The fund has made 12 allocations this year, which is a 400 percent increase from the three venture funds the LP allocated to in 2018.

The pension has also committed to managers including Oak HC/FT, Pelion Venture Partners and Longitude Capital, among others, this year.

The fund has committed $135 million to venture so far this year.

LAFPP allocates 34 percent, more than $1.2 billion, of its private equity portfolio to venture capital, as of the end of the second quarter. The firm is at the high-end of its target allocation of 15-35 percent.

The pension’s allocation to private equity is 10.26 percent and currently worth more than $5.2 billion. The fund is targeting a 12 percent allocation to PE.

LA Fire and Police was founded in 1899 and serves more than 26,000 active and retired firefighters and police officers. The pension has more than $23 billion in assets under management.