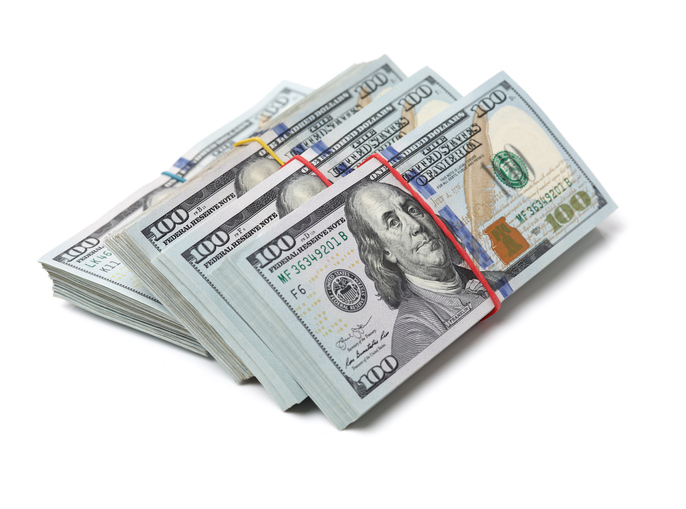 Home News and Analysis LPs LP roundup: Pensions go all in, as some surpass 2019 commitment totals

Given how the pandemic has disrupted the overall market while eliminating travel and enacting social distancing measures, it would be easy to expect some LPs may back off from investing.

But two public California pensions have already surpassed their 2019 allocation numbers recently, while other institutions nationwide are also getting their commitments out there.

For Sacramento, this is the pension’s first commitment to the manager and only its third new venture partnership since the beginning of 2017. But with $55 million already committed so far in 2020, the LP has already surpassed the $45 million committed to two funds in 2019.

Overall, SFERS has invested more than $281.5 million into the asset class this year across nine funds, already surpassing its $250 million 2019 total.

Texas County and District made its eighth and nine venture commitments of the year in the beginning of Q4 by re-upping with a longtime partner, Khosla Ventures.

Both investments closed in September.