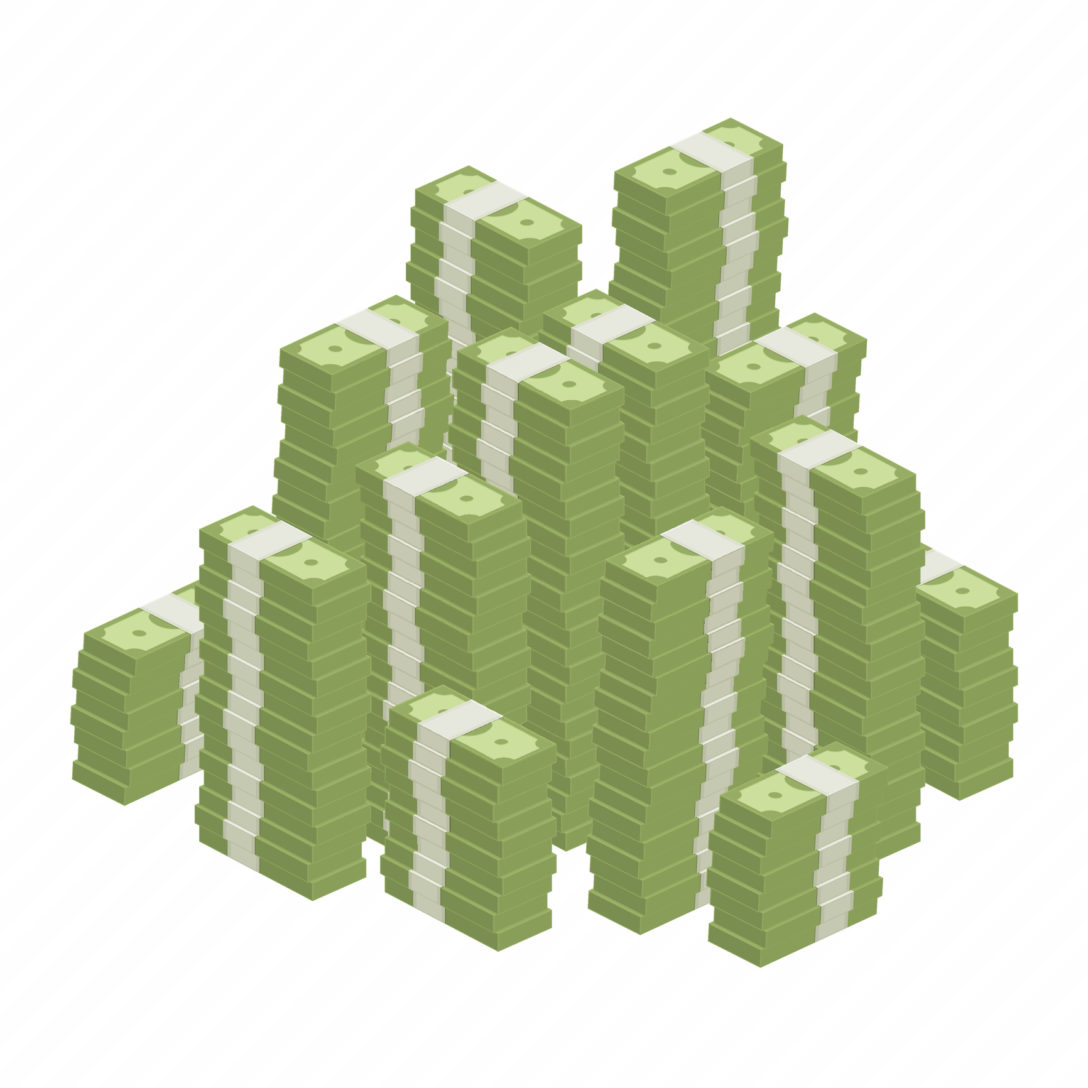 At the start of the pandemic, many market insiders predicted that established venture firms would have no trouble raising funds because LPs would be more likely to re-up than forge new relationships.

This week’s batch of commitments proves that theory, but also shows that emerging managers can still get in on the fun.

GGV Capital’s latest fundraise is popular with LPs. The firm is back in market looking to raise $2.5 billion across three funds: GGV Capital VIII, GGV Capital VIII Plus and GGV Discovery III. The Menlo-Park based multi-stage firm invests in areas like consumer, internet services and frontier tech.

The new collection of funds was launched in October and quickly grabbed $218 million from a pair of California LPs.

The Los Angeles County Employees Retirement Association announced a $130 million commitment across the three GGV funds. The pension has invested with the manager numerous times, including into GGV Capital VI and GGV Discovery I.

All three investments closed in October and represent the eighth, ninth and 10th commitments from SFERS to the GP.

The suite of funds had previously grabbed commitments from the Rhode Island State Treasury ($18 million) and Taiwan Life Insurance ($20 million).

TCV is on fire

The Fire and Police Pension Association of Colorado announced a $15 million commitment to TCV’s latest fund, TCV XI. The fund is targeting $3.8 billion to invest in late-stage and growth opportunities in the tech sector.

The pension has an existing relationship with TCV and has invested an aggregate $25 million to funds managed by the GP including TCV VII.

British Patient Capital is at it again. The organization, which is a wholly-owned subsidiary of the British Business Bank, announced a £15 million ($19.79 million, €16.7 million) commitment to Seedcamp’s latest fund, Seedcamp Fund V.

The early-stage tech firm closed on £78 million in November. The firm also grabbed capital from Index Ventures, Sequoia Capital and Atomico, among others.

BPC previously anchored the GP’s fourth vehicle, which closed on £60 million in 2018.

Venture firms in emerging markets continue to raise capital during this unprecedented time.

However, not all LPs are just tending to their GP gardens. The Small Industries Development Bank of India committed $11.4 million to Stride Ventures Debt Fund I, a debut vehicle based out of New Delhi.