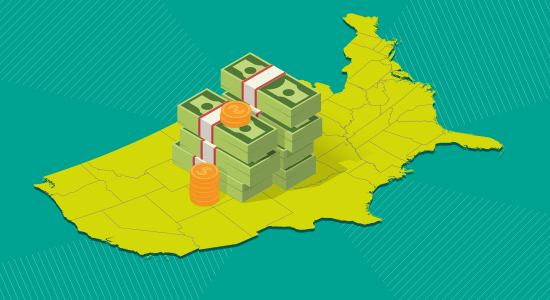 As the holiday season approaches, the market typically starts to quiet. But as with most things, 2020 is different. Many US public pensions continue to grow their venture portfolios regardless of how small or large their VC strategy is.

The Alameda County Employees’ Retirement Association (ACERA) committed $10 million to the vehicle in November. The pension system isn’t especially active in venture; this marks its first commitment to the asset class since 2018.

The fund also collected $20 million from the Sacramento County Employees’ Retirement System (SCERS). This is a new relationship for the LP, which has greatly expanded its venture portfolio so far this year. The pension has invested $321.5 million into venture funds, soaring 22 percent over the $250 million it invested in 2019.

SCERS also committed $20 million to Khosla Ventures VII, an existing relationship for the firm. The fund launched in October with a $1.1 billion target.

Asset class is in session

The Teachers’ Retirement System of Louisiana (TRSL) added a fresh $100 million to its venture and growth equity separately-managed account with Hamilton Lane.

The pension system committed $89.1 million to at least nine funds this year through this initiative. The SMA invested in such notable venture vehicles in 2020 as General Catalyst Group X ($15 million), Greycroft Growth III ($10 million) and GGV’s 2020 trio of funds ($15 million).

The fund, managed by Valar Ventures, launched in March and is targeting $250 million to invest in global technology start-ups.

Venture makes up 2 percent of the overall PPERS portfolio.

SFERS has committed more than $355 million to the asset class so far in 2020.