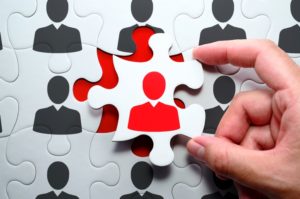 Li was previously with the Boston Consulting Group. He has been with Madrona for more five years, most recently as a principal, leading deals, developing investment thesis and working closely with companies, including leading deals. He also puts out a weekly newsletter, called The DL, which highlights start-ups in the Pacific Northwest, as well as perspectives on tech trends from TikTok to SaaS valuations.

Sharma joined Madrona in mid-2020 as a principal. She was with Amazon for nearly a decade, including in product management for Amazon Web Services for four years.

At Madrona, she has helped founders craft customer-facing positioning, pricing, and selling strategies to build scalable and repeatable mechanisms for growth.