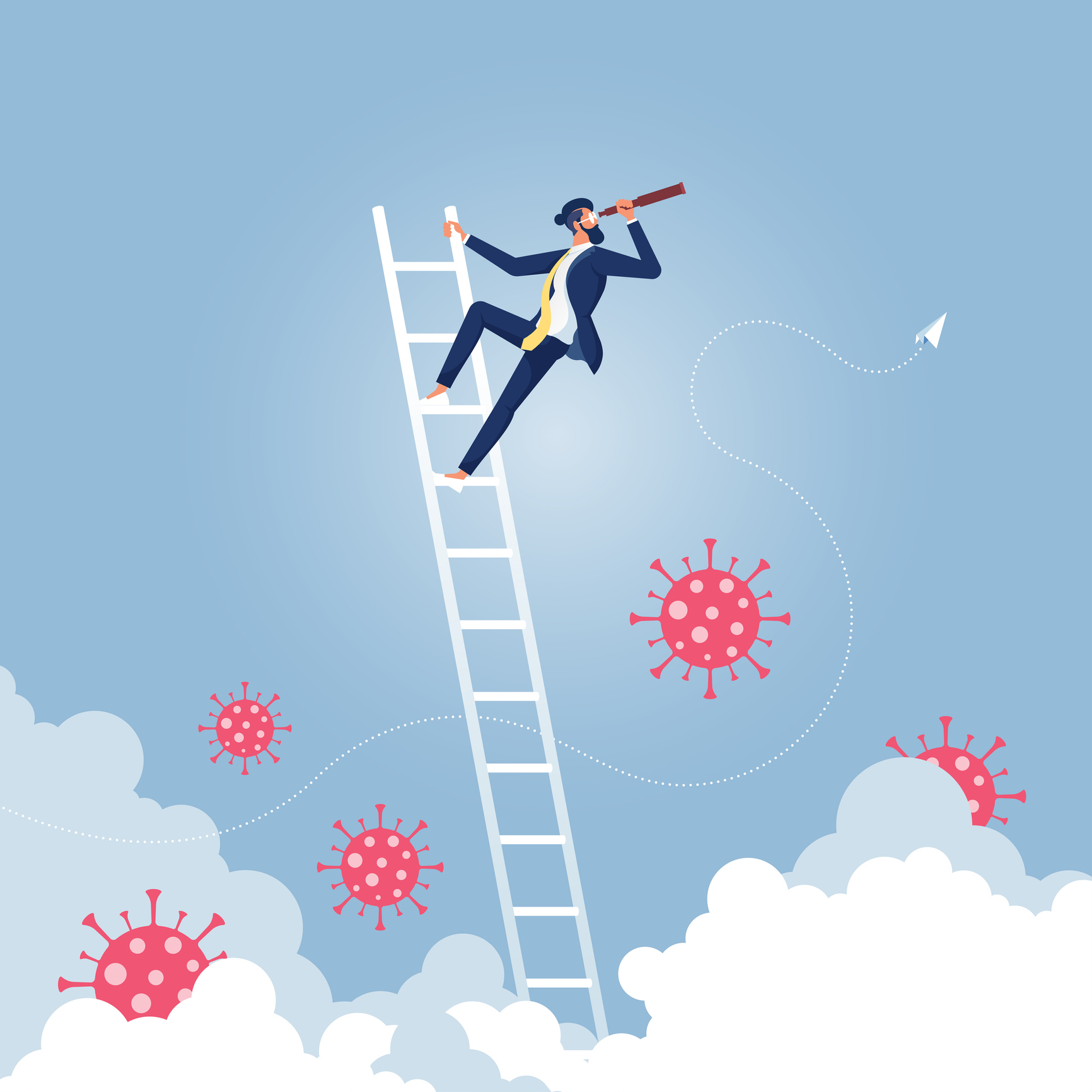 Greg Warnock has invested for more than three decades. This includes a number of deals as an angel investor beginning in the 1980s and then as a co-founder of vSpring Capital, an early-stage firm that merged with Canopy Ventures in 2012 to form Signal Peak Ventures.

He co-founded Salt Lake City-based Mercato Partners in 2007. Earlier this year, that firm raised $100 million for Savory, its first ever restaurant-focused fund. The new vehicle becomes the fourth strategy for Mercato, which also invests through a $70 million secondaries fund called Alpha; a $20 early-stage venture fund known as Prelude; and Traverse, its growth-stage investment strategy. The latter is the firm’s largest strategy, deploying from its $250 million third fund it raised about four years ago.

Warnock talked with Venture Capital Journal about Traverse and the impact of the pandemic.

When the pandemic escalated in March, Warnock said he anticipated a break in activity. “Beforehand, the entry-point valuation figures were breathtaking, which is why we go into underserved markets and geographies,” Warnock said.

Seven-plus months into the pandemic, he said their pipeline of deals is full of companies that are nimble, innovative and are prepared to work hard.

“Founders have more humility now during covid instead of feeling they can raise from anyone, any amount and when they want,” he said. “The market is favoring these up-and-comers.”

“The market is in disruption and disruption favors the challengers. It’s a good time to invest.”

Warnock said the firm is likely to raise a fourth fund next year. And when it does, it should have the tailwind of four recent exits during lockdown, including two worth more than $1 billion.

The growth-stage fund has seen four exits this year since April. That includes the fintech company Galileo, which was acquired by SoFi for $1.2 billion; healthcare-focused Central Logic, which sold a majority stake to Rubicon Technology Partners; wireless network provider CradlePoint, which Ericsson purchased for $1.1 billion; and in late September VMWare announced its acquisition of SaltStack, which specializes in network, security, and infrastructure automation and management, for an undisclosed amount.

Warnock said the exit process for each exited portfolio company started before covid-19, but in one case a buyer didn’t emerge until after the pandemic.

“It’s a great feeling to have these exits,” Warnock said. “As fund managers, we carry the burden of carrying and investing in other people’s money. To have these exits is a real feather in our cap.”

3 – Virtual life is not for him

Like everyone else, Warnock is adjusting to the lockdown and doing business on virtual calls.

But he says some of these calls are difficult to do over a Zoom.

“It’s a new dynamic, and it’s tough to develop trust and make the CEO accountable when you only meet virtually,” he said.

He added that relationships feel strained over Zoom. In fact, Zoom fatigue has become an issue for many investors who find themselves in video conversations all day long with entrepreneurs or with their LPs. While that can result in efficient calls, while also cutting down on wasted time traveling, staring at a computer screen lacks a degree of interpersonal communication.

“It takes a deep commitment and we’re going to have to find a way going forward to deal with virtual life,” he said. “But I’m not worried. We’ll find a way.”