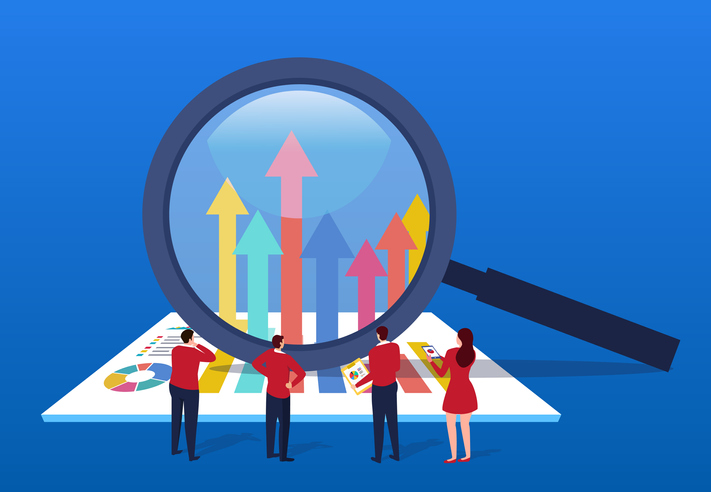 Monk’s Hill Ventures, which late last month participated in the $578 million late-stage funding round for Singapore-based logistics provider Ninja Van, has launched a venture scout program to help its network of founders and operators source, vet and invest in up-and-coming start-ups.

Scouts are nothing new to the industry. And although their structure and their disclosure can take many forms, such US firms as Lightspeed Venture Partners and Sequoia Capital, among others, employ scouts to help identify promising early-stage start-ups. Compensation, including carried interest, varies depending on whether a VC firm decides to invest.

For Monk’s Hill – which is in registration to raise $150 million for its third fund – to formalize its own version to help scouts nurture and invest in potential high-growth seed start-ups in the region is an indication of the maturing Southeast Asian market.

And during a time when travel is limited under covid-19 protocols, depending on the country, scouts could help discover potential local deals for a firm that may not have the capability to travel to different regions like it could have pre-pandemic.

Monk’s Hill launch of a venture scout program also comes as the area has seen a number of high-flying local companies reach unicorn status and achieve exit. CB Insights reports that there are 20 current privately held companies, such as Ninja Van, valued at $1 billion or more, including Singapore (12 total), Indonesia (4), Thailand (2) and the Philippines (1).

“I’m starting to lose track of how many unicorns there are,” Peng T Ong, co-founder and managing partner of Monk’s Hill Ventures, told Venture Capital Journal. But valuations are one thing, and he added that the companies themselves are more than just a unicorn. They’re real businesses and there’s potential for more.

“You can see it in the number of deals we’re doing, the sheer volume of people launching start-ups,” he added. “So we thought it would be helpful to have a group of fairly capable people provide support and funding to founders in the region.”

He added: “The advantage for us is to get to know the founders and the start-ups much earlier.”

For some programs, venture scouts may pass on dealflow to a venture firms. Or they are empowered to invest small check sizes, usually tens of thousands of dollars, in very early-stage companies.

Under Monk’s Hill program, more than 20 venture scouts will invest on their own in high-growth, pre-seed start-ups. To date, Monk’s Hill scouts include such local entrepreneurs and operators with as Achmad Zaky, co-founder of 8ukalapak; Araya Noon Hutasuwan, co-founder of Snapcart; and Royston Tay, co-founder of Zopim.

The firm’s scouts have so far made 10 investments in consumer, B2B, fintech and sustainability sectors. This includes scout Crystal Widjaja, chief product officer of Kumu, who recently invested in ADPList, a global mentoring platform; and John Tan, founder of doyobi, who invested in Rocket Academy, an online coding boot camp.

Ong noted that the investment decisions are made solely by the individual scouts, who have reviewed the company prior to investing. Just because the above deals involve a Monk’s Hill scout is no guarantee the firm will follow up and invest in the Series A or other round, Ong added.