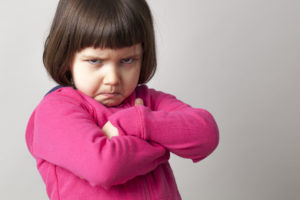 Thanks to record distributions and much-improved returns, venture funds have had no trouble raising record amounts of capital. But a considerable number of limited partners remain skeptical of VC. That’s one way to explain the findings of the LP Perspectives Study 2020.

On a similar note, more LPs (14 percent) said they plan to invest less in venture than in any of the other four asset classes in the coming year.

Even more stunning: 29 percent of the LPs surveyed said they flat out do not invest in venture (Chart 2). That’s more than double the percentage of LPs who said they don’t invest in private equity.

The lack of interest by some LPs in venture is confounding when you see that the vast majority (88 percent) who invest in VC report that performance has met or exceeded benchmarks (Chart 3). That ties VC with private real estate as the second-best performer, with PE coming in first (with 91 percent of LPs reporting that their private equity funds met or outperformed benchmarks).

On the other hand, the LPs who back venture funds have low expectations for returns in the near future relative to other alternatives (Chart 4). If you take out the responses for “not applicable,” just 68 percent of LPs expect venture to meet or exceed benchmarks in the next 12 months. That puts VC at the bottom of the list, with PE on top, with 88 percent of LPs expecting private equity funds to meet or beat benchmarks.