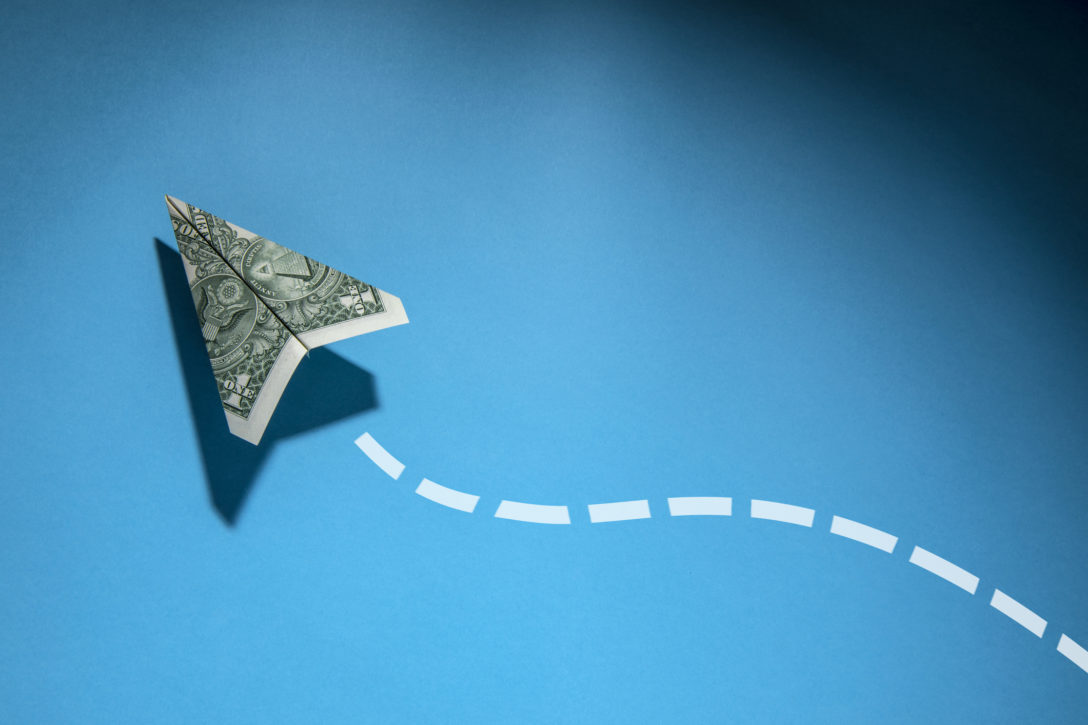 Following four years of increased anti-immigrant rhetoric in the US, One Way Ventures raised its second fund recently. The owners of the Boston-based firm remain committed to investing in, and scaling, start-ups founded by fellow members of immigrant communities.

The firm kicked off the new year by announcing it had raised $57.5 million for its second vehicle, One Way Ventures Fund II. Partner Lex Zhao says the firm is looking to continue building on its success operating its unique thesis at the seed level.

Zhao says the firm started in 2018 when managing partner Semyon Dukach, a former managing director at Techstars Boston, realized a pattern in his angel investing. His investments into immigrant-founded companies outperformed those without any immigrants on the founding team.

“That was also around the time of a lot of anti-immigrant rhetoric and travel bans and it impacted a lot of talent that was already in the US or coming to the US,” he says. “He thought, ‘Can we shine a spotlight on all the great things that immigrant entrepreneurs are doing in this country?’”

One Way Ventures isn’t the only firm focused on immigrant entrepreneurs. Unshackled Ventures in Palo Alto, California, similarly employs immigration in its strategy, luring entrepreneurs and talent from abroad and assisting them in securing visas.

Zhao says Dukach’s portfolio at Techstars wasn’t a one-off, either. Currently, 50 percent of unicorn companies in the US have at least one immigrant founder. Among them is venture-backed (and now public) Moderna, one of the first companies to develop a vaccine for covid-19. The Massachusetts-based company was not only founded by an immigrant, but many of its top executives, including its chief executive, are immigrants, too.

Zhao adds that immigrants in general can make great entrepreneurs because the two experiences can attract people who share similar traits.

“When we look at the founding team, we are asking ourselves, ‘How gritty are they? How resourceful are they? Do they have a broad view?’ Those are things that we think make immigrants successful because you are kind of crazy to leave everything behind.”

Both experiences require a leap of faith or the confidence to leave a job or a life routine behind, and are generally taken by people who are hardworking and scrappy, Zhao says. He adds that because the firm invests so early in a company’s lifecycle, it is mainly betting on the founders themselves, which makes this focus especially helpful.

“We aren’t an impact fund,” he says. “We aren’t a diversity fund. We truly believe by investing in this demographic we will create higher returns for our LPs. Immigrants are net job creators in this country and others. They contribute to the innovations and the society that they live in.”

Immigrants as an LP base

The firm also counts the immigrant population in its LP base. Zhao explains that its investor community is comprised of mainly high-net-worth individuals and some family offices, which include many immigrant entrepreneurs. One Way sometimes taps these investors to help perform due diligence on potential investments or to co-invest with the firm.

The second fund mainly invests at the seed stage in tech-enabled companies that draw on the partners’ experience in areas such as adtech, fintech, the future of work and AR/VR.

Last year, One Way took part in the $15 million venture round for Cambridge-based Superpedestrian. The mobility start-up also grabbed capital from General Catalyst, Spark Capital and Edison Partners. One Way also invested in the Series A round of Tive, a shipment tracking platform. NextView Ventures, Fathom Ventures and Hyperplane Venture Capital, among others, participated in the round.

Zhao says that with this new pool of capital, One Way hopes to lead more rounds and increase the average investment from about $500,000 to $1 million. He says the firm has made a few undisclosed announcements from Fund II and looks to build on that this year.