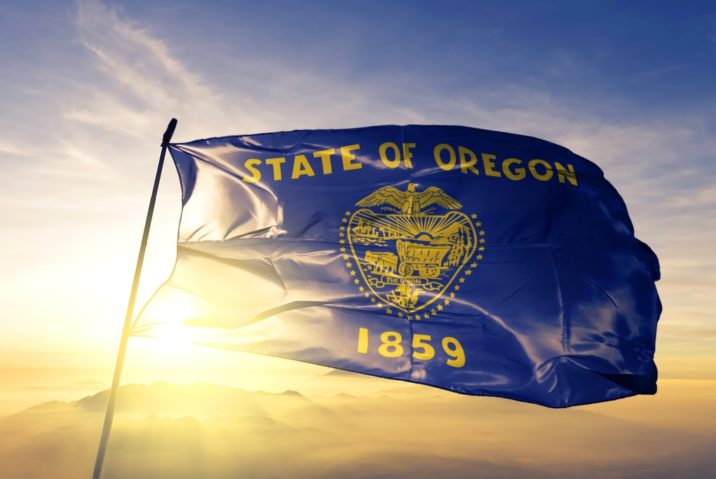 Oregon Investment Council will increase the private equity allocation in its fund dedicated to making distributions to local school districts.

The $2.1 billion Common School Fund will now target a 15 percent allocation to private equity after a decision by the OIC board at its meeting held on July 20.

According to Raneen Jalajel, an associate partner at consultant Aon who made a presentation to the board, the school fund has an expected return of 6.6 percent, below the 7.1 percent it needs to meet its obligations.

“We have to broaden opportunities by expanding private assets for both a return profile and diversification,” Jalajel said at the investment council meeting July 20.

Jalajel and John Hershey, a director of investments at Oregon Investment Council, presented four potential new asset allocation mixes to its board, all recommending a 15 percent private equity target.

According to Hershey, private equity returned 37.8 percent for the school fund over the past year, buoyed by exposure to venture capital.

He noted that the school fund has three new commitments in its pipeline.

Hershey did not elaborate on the commitments or interest in venture capital. According to data from PitchBook, Oregon Investment Council’s VC fund investments in the past couple of years include:

The school fund makes distributions twice a year to state school districts, according to the state website.

The impacts of the denominator effect have boosted the fund’s allocation of private equity to 27.8 percent, which makes it the fund’s biggest asset class.