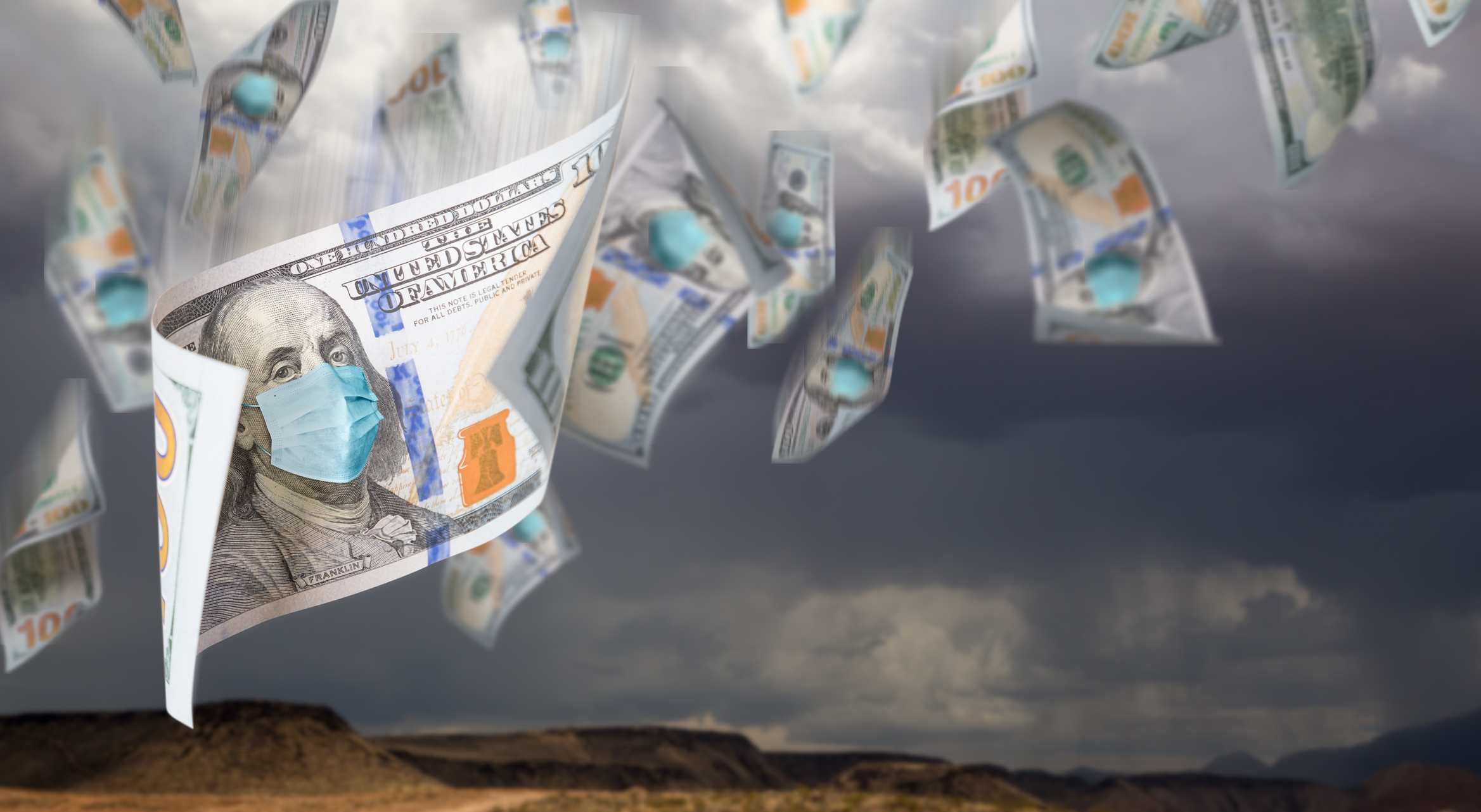 OTV has raised its debut fund to invest in digital health start-ups and it brings a cocktail of market experiences to the deal table.

The Tel Aviv-based venture firm raised $170 million for its digital-health focused OTV-1 vehicle and announced the addition of a new partner in early December. The firm began fundraising in 2018 and sailed past its original target of $150 million due to high investor demand.

Amir Lahat, a co-founder and general partner at OTV, said that within digital health he’s particularly excited about opportunities that look to bring the hospital into people’s homes, assist doctors or offer innovation in geriatric care.

“We continue to see a lot of need in the market for telehealth services,” he said. “A new wave of complete solutions is coming out next year and a lot of diagnostics and home testing are coming out.”

The fund will focus on early-stage companies, more specifically on Series B and C, Lahat said. The firm looks for companies that have already built a business, because its expertise lies more in commercialization and scale.

He added that many Israeli-founded digital health companies start with the hope of expanding into the US market and that the firm is prepared to help them navigate the confusing healthcare landscape there.

“Usually the go-to market part is the friction point of many of those young companies,” he said. “We try to help them overcome that. A large portion of them are not experienced enough to understand this market.”

The firm looks to do this by utilizing its partners, each of whom brings a different skill set to the table. Lahat is equipped with a background in IT and cloud companies, Mayer Gniwisch has years of ecommerce experience, Alejandro Weinstein came from the healthcare space and Manor Zemer brings expertise in private equity.

OTV, formerly known as Olive Tree Ventures, has already made a handful of investments in the space into Israel and US-based start-ups.

The firm also led the $36.8 million Series B round into San Francisco-based Lemonaid, a start-up that uses AI and machine learning to optimize clinical care. It received capital from Sierra Ventures, Correlation Ventures and Health Velocity Capital, among others.

LPs are interested in this space as well. Lahat said the firm was able to raise money from single- and multi-family offices located in the US, Europe and Latin America. He added that there was an additional batch of LPs that invested at the last minute, possibly inspired by the pandemic.

Alongside the fund, the firm also announced the addition of a fifth partner, Jose Antonio Urrutia Rivas, who is based in China and will cover the Asia-Pacific region. Lahat said that some of the firm’s portfolio companies had been approached about expanding into that market and the firm wanted to be able to best support the expansion of those companies.

“We have a quite few companies doing business in those territories,” Lahat said. “There is demand from Asia for our portfolio companies to go into business there and having someone more permanent there to help them build their businesses in that region [is beneficial].”

The firm doesn’t plan on investing directly into the region at the moment, but would be open to it if the opportunities develop. In the meantime, Lahat said there are plenty of opportunities in the red-hot digital health market.