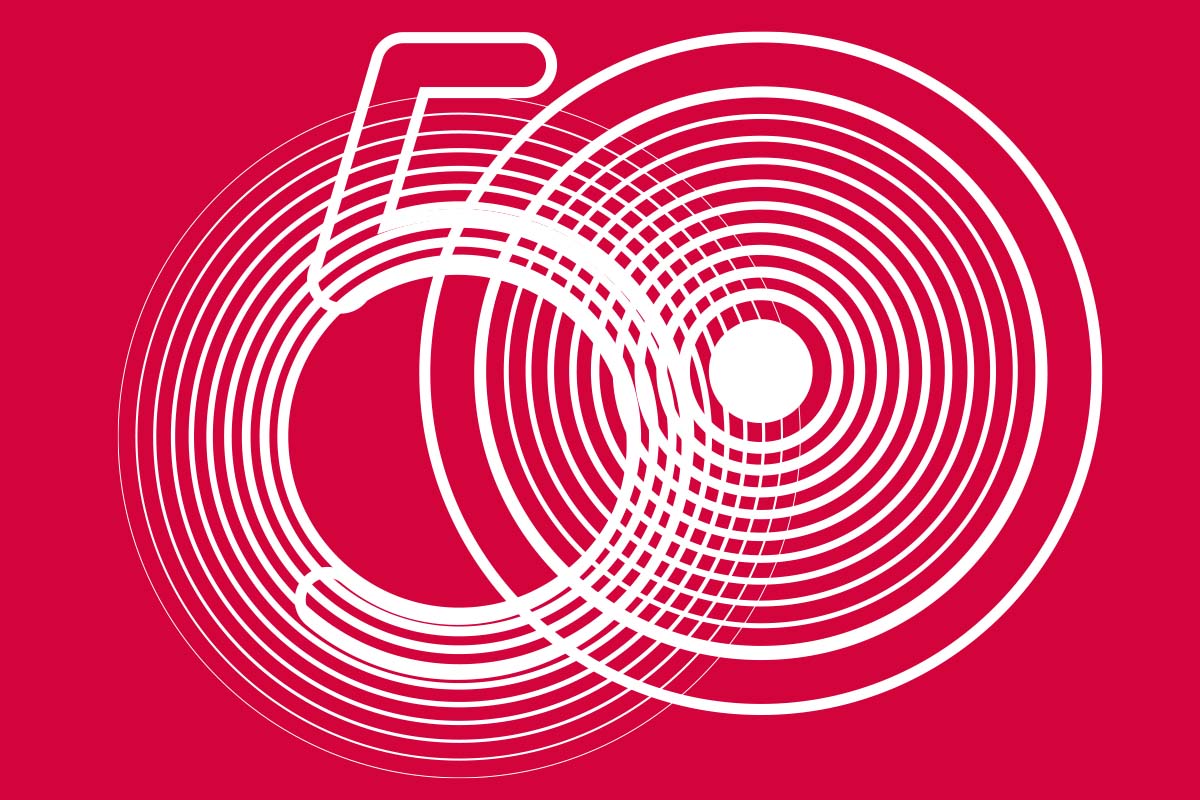 Home News and Analysis Firms & Funds Risers, fallers and other takeaways from the 2021 VCJ 50

The 2021 version of the VCJ 50 ranking shows that the more things change, the more they stay the same. Many firms at the top of the list appeared in the debut ranking last year, although the amount of capital raised has changed.

Cream of the crop

Insight Partners was at the top of the list last year and has kept pole position in 2021.

However, the amount it raised in the previous five years as of June 30 dropped by about $3.5 billion. That goes to show how large a firm Insight is, and indicates that it should hold on to the top spot next year as well. The firm this past year closed a $1.5 billion opportunities fund to complement the $10 billion Fund XI that it closed in 2019. And it is now looking to raise a $12 billion Fund XII.

However, Insight is far from unusual. The top five firms on this year’s VCJ 50 raised an astounding $66.5 billion combined, or almost a third of the cumulative total that the top 50 firms raised.

The top 10 firms raised $104.6 billion, or nearly half the total. The takeaway here is that big firms have a lot of momentum and are continuing to get bigger.

No surprise that the city with the largest number of firms on the list is Menlo Park in California, with 11.

That beats out second place New York and San Francisco, with seven each. So despite all the talk about new centers of venture and tech activity cropping up outside the core areas of the San Francisco Bay Area and New York, those regions remain large and in charge of a boatload of venture funds.

In terms of capital raised, California stands apart, with VCJ 50 firms from the Golden State accounting for more than $111 billion in capital. That’s more than half of the cumulative VCJ 50 total of $211.9 billion. New York came in second with $45.9 billion in funds.

It is worth noting, however, that Singapore made the list this year, thanks to Vertex Holdings having raised nearly $2.2 billion in capital over the previous five years. Vertex makes up one of the six firms from Asia on our list.

Unlike last year, when we rolled out the inaugural VCJ 50, this year’s list shows comparisons to which firms went up and down and which ones joined the list for the first time.

Overall, there were 14 new firms on the 2021 VCJ 50, including TCV, Thrive Capital and Coatue Management. As for how they and 11 others managed to make this year’s list, either no information was verifiable or available last year or they were so busy gathering commitments that they leapfrogged ahead to make it into the top 50.

Orbimed Advisors took the biggest leap, jumping 20 slots in the ranking to number 24. That also demonstrates the power of healthcare in life sciences in this current environment. Kleiner Perkins, at 28, and Versant Ventures, at 31, each rose by 15 places this year.

The largest faller was Index Ventures, which dropped 24 slots to number 32. On the face of it, it does not seem to make sense that Index fell out of the top 10. The firm recently closed on $3 billion in commitments, including $900 million for its flagship early-stage fund, $2 billion for its sixth growth-stage vehicle and a $200 million seed-stage fund called Origin.

However, timing is everything, and only the seed vehicle was raised before the cut-off point. So expect the firm to rank as top riser next year.