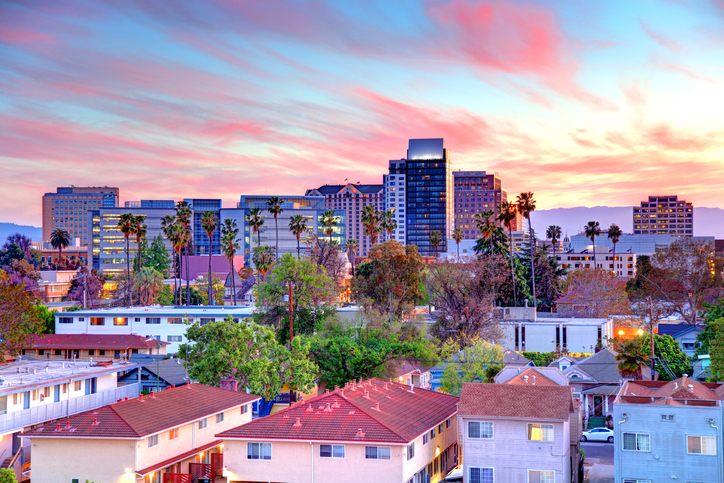 The City of San Jose Police and Fire Department Retirement Plan voted to bump up its allocation to venture fund of funds and trims its direct fund investments amidst a new pacing plan for the asset class.

The California pension system voted to change its venture pacing plan and sub-sector strategy allocations at an investment meeting in December. The vote was announced in investment committee documents released this week.

Going forward, the organization said it will target 40 percent fund of funds, 50 percent direct fund investments and 10 percent co-investments for its venture portfolio.

This is an update from the previous targets of 20 percent fund of funds, 70 percent direct fund investments and 10 percent co-investments that were already in place.

The pension noted that the fund of funds model is on track to collect better returns than direct funds in the current market environment in its presentation on the changes.

To start to balance the venture portfolio for these new targets, the pension also adopted a new VC pacing plan.

The pension plans to invest $40 million in the first-year with $27 million going into fund of funds and $13 million into direct vehicles, and nothing allocated to co-investing.

The pension plans for its venture portfolio to reach the desired NAV in seven to nine years.

The fund has a small portfolio of existing venture relationships that includes: Industry Ventures, Innovation Endeavors and Pantheon Ventures, among others.

Venture capital is housed in the pension’s private market bucket. At the end of June 2019, the venture portfolio made up 4 percent of the overall fund portfolio and was valued at $145 million.

The City of San Jose Police and Fire Department Retirement Plan was founded in 1961 and serves more than 2,406 active and retired members. The fund has more than $3.6 billion in assets under management.

News Briefs 45 mins ago
Added to your Saved Articles
Loading
Unsave Article
Please confirm you would like to remove this article from your saved articles.
Share with other subscribers
Only logged in subscribers of this site will be able to access the shared article.