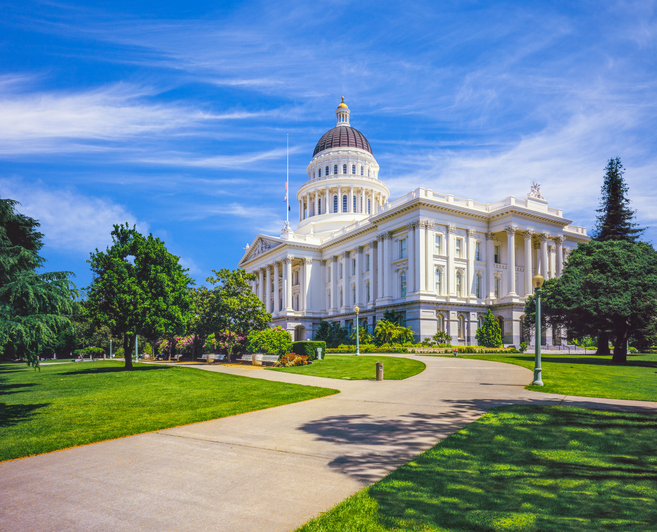 Home News and Analysis LPs SCERS commits to a new manager and nearly matches its 2019 VC...

The Sacramento County Employees’ Retirement System (SCERS) committed to a new venture manager in Q2, and has nearly matched its 2019 VC commitment total with four months of the year still left to go.

The California pension announced a $20 million June commitment to CRV XVIII in materials for its August 17 board meeting. CRV’s flagship fund closed on $600 million in July to focus on early-stage opportunities.

This is the pension’s first commitment to the manager, and only its second new VC manager relationship since the beginning of 2017. The firm in July 2019 also committed $20 million to Threshold Ventures III, the rebranded early-stage fund formerly known as DFJ.

This latest commitment marks the second VC investment of 2020 for SCERS. The pension also invested $20 million into Summit Partners Venture Capital V, an existing relationship for the LP, back in May.

The organization is on track to match or surpass its VC funding total in 2019. Last year $45 million was invested across two venture managers, New Enterprise Associates, $25 million, and the $20 million commitment to Threshold.

The pension only made one venture commitment in 2018 through a $35 million commitment to Khosla Ventures VI.

Despite its small portfolio size, venture has performed strongly for SCERS. The strategy clocked the second highest return in the private equity portfolio at the end of 2019 with a 21.27 percent net IRR and the highest TVPI metric with 1.79x.