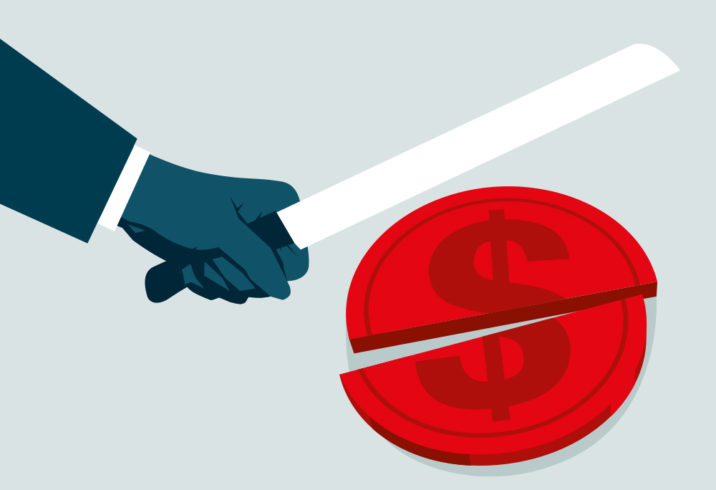 Public pensions drove the LP portfolio market in the first half of the year as allocation pressures pushed them to transact in a challenging market.

This group of LPs accounted for 48 percent of the roughly $28 billion of LP-led secondaries deal volume seen in H1, compared with 10 percent in the same period of last year, according to survey data from Campbell Lutyens.

The impact of numerator and denominator effects on portfolios led some pensions to sell despite price dislocation in the secondaries market, which worsened over the course of the first half, said Campbell Lutyens partner Gerald Cooper.

“You’ve seen private valuations get pretty lofty, which already pushed pensions above their allocations, then the public markets dropping so steeply has applied additional pressure,” Cooper said. “This has just heightened the need for [secondaries] solutions, especially as you have so many funds out there raising capital and LPs are having to make very difficult decisions around who they can give capital to.”

Deferrals allow buyers to pay a higher price in exchange for a portion of the total being paid at a later date, bridging the gap in pricing expectations. This is often done under the assumption that distributions from the acquired part of the portfolio will help fund the acquisition of the rest.

The LP secondaries market has experienced a slowdown in line with declining public markets, affiliate publication Secondaries Investor has reported. Buyers have been expecting pricing to reflect the decline in stocks, while many LPs have refrained from selling portfolios until this decline is reflected in the valuations set by sponsors, which tend to lag by a couple of quarters.

Campbell Lutyens put total secondary deal volume for the first half at $53 billion, versus $50 billion last year, with LP-led deals accounting for 53 percent of the total and GP-led deals making up 36 percent. The remainder was comprised of preferred equity deals (9 percent) and direct secondaries (2 percent).

A lot of this was deal volume that carried over from the fourth quarter, as a full deal pipeline, market volatility and stretched resources on the part of buyers caused delays in the closing of deals, according to Cooper.

“My sense is that there’s a lot of pent up supply waiting to come out — it’s a matter of waiting for the right time,” he said. “I’m not sure if we are going to see that supply in Q3 or later in Q4.”