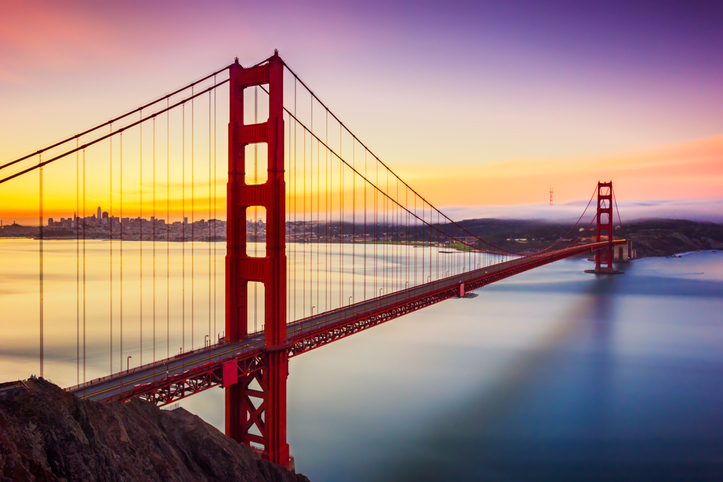 The San Francisco Employees’ Retirement System (SFERS) makes a re-up venture commitment despite a bulging VC portfolio and a potential refocus on buyouts.

The California pension announced a $50 million commitment to Institutional Venture Partners Fund XVII in documents from its latest board meeting. The new fund managed by IVP was launched in June with no disclosed target.

The new IVP fund has also grabbed a $50 million commitment from the Tennessee Consolidated Retirement System. Fund XVI closed on $1.5 billion from 181 investors in 2017 and focuses on late-stage and growth opportunities.

SFERS has committed to multiple other vintages of IVP’s flagship series including Fund XVI, $80 million, and Fund XV, $75 million.

This marks the biggest of the four venture commitments the pension has made so far this year. SFERS has made $155 million worth of VC investments in 2020, which surpasses the $75 million total invested across three funds at this point last year.

The pension has been seemingly pouring into venture over the last few years. The organization has invested more than $1.7 billion into the asset class through 27 commitments since 2015. The strategy was 39 percent of the private equity portfolio last year, up from the 22 percent in 2014.

At the July 8 board meeting, Cambridge Associates recommended that the pension should look into venture opportunities in late-stage tech firms in Asia, early stage in China and selectively in Europe.

Despite the recent momentum, the pension may slow its sprint into the asset class due the imbalance of its private equity bucket, where VC is housed.

Meeting documents state that due to a large secondary sale of 59 buyout funds at the end of 2019 and a quickly maturing VC portfolio, its private equity bucket has become overweight to venture and growth strategies.

Despite being overweight in growth and venture, the pension has not announced any definitive changes to private equity pacing or commitment strategy. The pension will need to invest less than $100 million into venture in H2 to match last year’s total, $250 million.

The San Francisco Employees’ Retirement System was founded in 1987 and currently serves more than 73,000 active and retired members. The organization has more than $27.4 billion in assets under management.