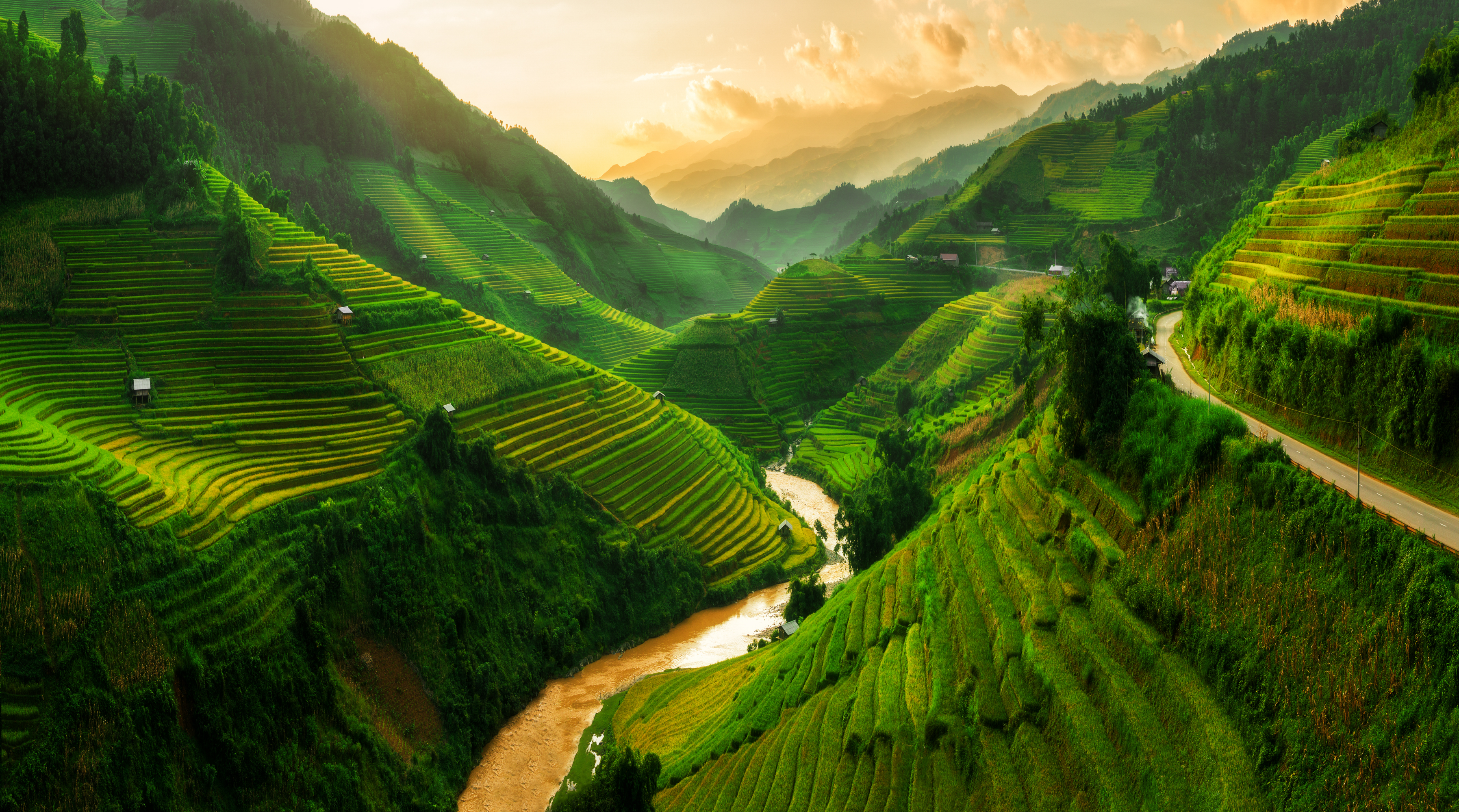 The venture market in South-East Asia has grown exponentially over the last five years but it’s not too late for LPs to get involved; the timing is actually just right.

The region, comprised of 11 different countries, saw more than $2.5 billion invested across 256 deals in 2019, up almost 6x from the $430 million invested in 2015. Jungle Ventures founding partner Amit Anand said that the growth in the region has been seismic, but still has a long runway.

When Anand started Singapore-based Jungle Ventures 10 years ago to focus on South-East Asia, the seeds of success in the region had already begun to sow. The region’s population was getting younger and more technologically connected.

The firm, which has invested in start-ups like Livspace and Sociolla, has since raised $350 million across three funds and the region has seen success in such areas as healthcare and transportation. Jungle Ventures has now found that its investor base has changed dramatically over the course of its fundraises as LP sentiment toward the region has pivoted in the last decade.

“There is a lot more upside left in the market,” Anand said. “A lot more alpha left, which is why we are seeing such levels of institutional interest in South-East Asia as it emerges as a strong economy.”

One area of notable change is the prevalence of European LPs. The firm raised 2 percent of its capital from these investors in 2016, with more of its support from local state investors such as Temasek and the National Research Foundation of Singapore. But in the firm’s latest $240 million Fund III, which closed in 2019, it grabbed more than 35 percent of its funding from European LPs.

“European investors, at least the ones I work with, are far more fact-driven than I’ve seen from the rest of the world,” Anand said. “They are very conscious about their capital going into developing economies, having sustainable impact. South-East Asia is the right market for things like that.”

Anand said they have seen increased interest from the developmental banks in Europe and also from family offices. He thinks some of these investors had been waiting for stronger infrastructure and transparency, which have improved considerably over the last decade.

He also thinks some investors have woken up to the potential opportunities in Asia broadly after having missed out on the opportunity to get into China before the market leaders were established.

“A lot of the LPs that have backed Jungle, and others in the region, have not backed China,” Anand said. “Either they were too late or not big enough. Now that they are early in South-East Asia it certainly made a huge difference to their approach to developing market allocations.”

While investor interest in the region is growing, Anand thinks US investors are still overlooking it.

“US LPs have been so spoiled from the returns from China they are almost missing the bus for a market like South-East Asia” Anand said. “The US, from an institutional LP perspective, has been too shy of South-East Asia and missed a good eight years of growth.”

However, no worries. Anand said there is plenty of room for more investors to get involved. He added that competition and potential barriers to entry for investors remain low and investors who want to co-invest or go direct will find attractive opportunities.

He also predicts the region will reach a level of maturity to host a robust IPO and M&A market as early as 2023, which still gives investors time to ride the wave.